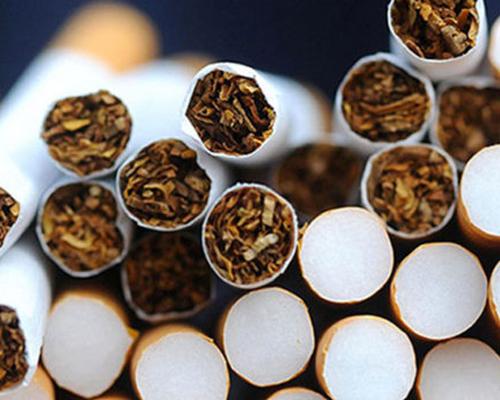 Oakland — The Oakland City Council unanimously approved a measure prohibiting the sale of flavored tobacco products, including menthol cigarettes. The ban goes into effect in the middle of next year.

The move comes on the heels of similar legislation in San Francisco and in unincorporated Contra Costa County. Other Bay Area communities that previously banned the sale of flavored tobacco include Berkeley, Los Gatos, Palo Alto and Santa Clara County.

Garner City — The Parks and Recreation Board brought a proposal to make all city parks and recreation facilities tobacco-free zones to the Garner City Council on Sept. 12. The policy change would include cigarettes, cigars, chewing tobacco, pipes, snus, electronic smoking devices and nicotine products not approved by the FDA for tobacco cessation.

St. Paul — Local officials are considering adding menthol, mint and wintergreen-flavored tobacco to the list of products that can be sold only in a tobacco shop. The St. Paul City Council held a public hearing on the measure on Sept. 20.

The proposed mint and menthol restriction follows St. Paul's decision last year to limit sales of other flavored products, like chocolate and vanilla-flavored cigarillos and chewing tobacco. Those flavors are now only allowed in specialty shops that get at least 90 percent of their revenue from tobacco.

Harrisburg — A new by the Breathe Free Pennsylvania Coalition shows Pennsylvanian voters overwhelmingly support closing loopholes in the current Clean Indoor Air Act. By more than two‐to‐one, Pennsylvania voters favor passing a smoke‐free law that would prohibit smoking inside all workplaces, including restaurants, bars and casinos.

According to the poll:

San Antonio — The San Antonio Metropolitan Health District is proposing the city raise the legal minimum age to buy tobacco products from 18 to 21. If the city council approves the measure, San Antonio would become the first city in Texas to enact Tobacco 21 legislation. 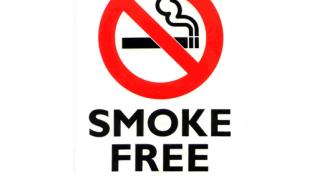