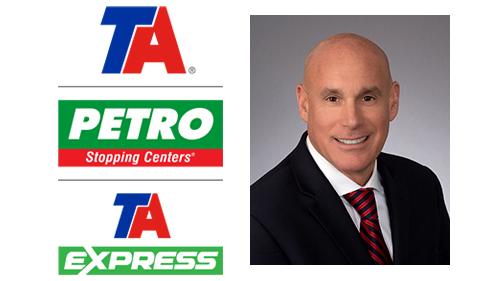 WESTLAKE, Ohio — TravelCenters of America Inc. (TA) CEO Jonathan M. Pertchik took over the company's reins in late 2019 as the travel center operator was wrapping up the year. Despite only being in the chief executive role for two months now, he already acknowledges that TA has room for improvement.

"Since joining the company in late December, I have met and spoken with various stakeholders across the company, as well as many of TA's customers, partners and vendors, and even TA's founder. I've had the opportunity to visit sites and meet with hundreds of employees from all over the country at varying levels," Pertchik shared during the company's fourth-quarter and full year 2019 earnings call, held Feb. 25. "From these conversations, I believe TA has the appropriate full-service business model to build and retain a loyal customer base among trucking fleets and professional drivers, as well as an opportunity to become more attractive to non-professional drivers and four-wheel traffic."

According to Pertchik, TA's existing portfolio of well-located, large sites gives it the ability to meet the demand for truck parking, along with providing flexibility to evolve with the industry.

He also pointed out that the company's repair business offers "relatively more evolved services" and has an employee base that is dedicated and experienced.

"However, TA today also has some significant challenges, including expense growth that has outsized revenue growth, no centralized procurement function, aging full-service restaurant concepts, inconsistent retail and merchandising experiences, and a lack of singular mission, vision and values, with a real opportunity for enhanced internal corporate communications and a return to a financially centric culture," he said.

The chief executive also noted that TA's truck services business has underperformed lately, at the same time that its competitors have expanded.

In the face of these challenges, Pertchik detailed several strategic opportunities to grow TA's business:

At the top of the list is site expansion through franchising.

In 2019, the company opened four TA Express franchised locations. To date in 2020, two more have opened.

"We continue to attract new and potential franchisees, and have received extensive interest from current franchises in adding new TA locations — both full-size truck stops and TA Express locations," Pertchik explained, adding that independent operators have expressed interest in converting to TA franchises, too.

"By expanding our network, we will grow revenue, be more competitive in capturing market share from the largest fleets, and otherwise encourage and increase loyalty from professional drivers," he stated.

TA sees an opportunity to better integrate its existing franchisees into the organization as well.

Along with adding more locations, TA believes it can increase loyalty by improving and enhancing its truck services. Among the ways it plans to achieve this are:

Inside the Travel CenterS

TA is also focused on upgrading its quick-service and full-service restaurant offerings, and improving customers' retail experience inside the company's convenience stores.

As announced in the fall, TA reached an agreement with IHOP Restaurants to convert up to 94 full-service restaurants to IHOP locations over the next five years, as Convenience Store News previously reported.

The company sees opportunity on the quick-service restaurant side to convert underperforming brands. "We are in the process of evaluating the best approach to all of our restaurants on a site-by-site basis," Pertchik explained.

As part of this initiative, TA is also evaluating opportunities relative to its proprietary Quaker Steak & Lube restaurant brand, which the company acquired in 2016.

Looking at its c-store business, Pertchik pointed out that performance has been inconsistent.

"We are focused on the customer experience and creating improvements in the merchandising process," he said. "The objective is to driver better performance through increased focus on data and analytics, as well as to enhance consistent delivery of an improved experience that optimizes inventory, pricing and efficiency."

Moving through 2020, TA plans to upgrade its "arcane system" of loyalty program redemption. This change will significantly enhance the professional driver experience and reduce friction at the point of sale, Pertchik pointed out.

TA's net income for the fourth quarter of 2019 was $43.1 million compared to a net loss of $5.9 million the previous year. Q4 income was boosted by the reinstatement of the federal biodiesel blenders tax credit for 2018 and 2019.

The fourth quarter's adjusted EBITDA of $19.9 million, however, was "down modestly" from $20.6 million in the same quarter of 2018. Lower adjusted fuel growth margin and an increase in site-level expense was partially offset by an increase in non-fuel gross margin and lower real estate rental expense during the last three months of 2019, according to the CEO. 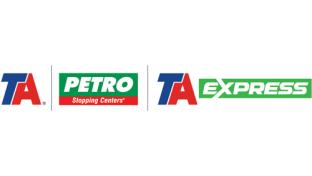 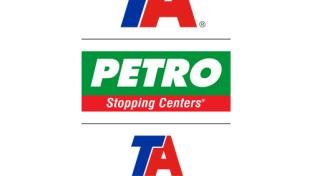 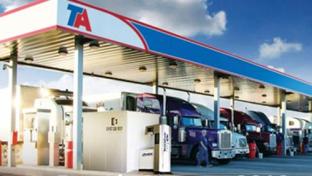 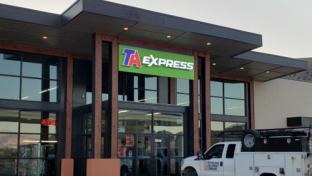 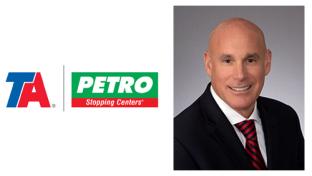 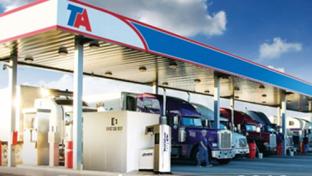 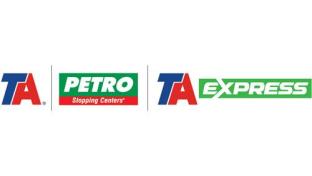 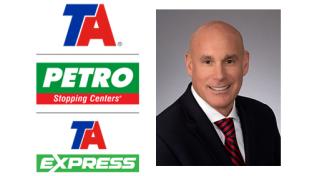