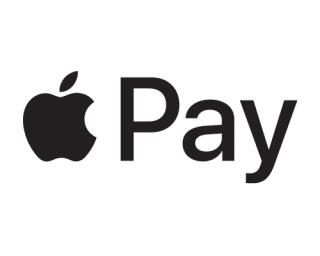 According to an eMarketer report, 27.7 million American used Apple Pay to make a purchase last year. This marks the first time that a generic mobile payment app that is not specific to a particular retailer has overtaken the Starbucks mobile app in popularity.

"Apple Pay has benefited from the spread of new point-of-sale (POS) systems that work with the NFC signals Apple Pay runs on," said Yory Wurmser, eMarketer principal analyst. "The same trend should also help Google Pay and Samsung Pay, but they will continue to split the Android market."

Technology for proximity mobile payments is gaining traction, particularly at frequently visited retailers such as grocery stores, eMarketer reported. Recent digital trends research found that Apple Pay is predicted to be available in 70 percent of U.S. retailers by the end of 2019.

Other findings of the report show: