United Pacific hopes to double its store count to roughly 750 locations across the western U.S.

LONG BEACH, Calif. — United Pacific is looking to double its size once again.

Formerly United Oil Co., which was known for decades as a small, Gardena, Calif.-based chain with a few dozen gas stations that featured funky designs, the company changed in 2015 after an acquisition tripled its gas station count. Renamed United Pacific, the company today is the largest independent gas station and convenience store chain in the western United States, operating stations under the 76, Conoco and Shell banners, as well as its own United Oil brand, the Los Angeles Business Journal reported.

While Chief Executive Joe Juliano declined to disclose United Pacific’s revenue following its 2015 acquisition, he told the news outlet that the goal is to double the company's size again, to roughly 750 stations.

"Our goal is to be the chief acquirer and consolidator in the western U.S.," Juliano said.

SoftBank picked up United Pacific in 2017 when it purchased New York-based private equity firm Fortress Investment Group for $3.3 billion, which had acquired a majority stake in what was then United Oil in 2014.

According to Juliano, Fortress provided the majority of the capital for a string of acquisitions and operations, including its purchase of Pacific Convenience & Fuels of Pleasanton, Calif. and its 251 stations in mid-2015. United Oil had about 120 stations at the time. The acquisition tripled its size and preceded the rebranding to United Pacific.

Since then, the company has been eyeing potential deals for sites in northern California, Colorado and other western states, but none have come to fruition.

"The market is pretty frothy right now — there's lots of interest in these types of assets," Juliano said. "Valuations and purchase prices have been bid up. But when the right deals at the right prices come along, we’ll be ready."

In the meantime, United Pacific is investing millions of dollars into upgrading its c-stores and gas stations. It operates stores under the I Got It!, Food Mart, My Goods Market and Circle K banners.

Margins for the company's fuel business have been slowly increasing since the oil market crash three years ago, but there’s greater opportunity now at onsite c-stores.

"Retailers might make about 5 cents off each gallon of gas after expenses, but they can make 50 or 60 cents off the sale of one fountain beverage inside the store," Linda Lisanti, editor-in-chief of Convenience Store News, told the Los Angeles Business Journal.

According to Lisanti, it has proven difficult for many of the nation's 120,000 gas station-based c-stores — 8,200 of those in California — to remain relevant amid changing consumer tastes.

"It remains an industry challenge to get consumers from the fuel pump into the convenience store," she said. "High-quality foodservice — which includes both prepared foods and dispensed beverages — is quickly becoming a must to stay relevant and competitive. Many retailers have gone from offering traditional roller grill programs, to made-to-order foodservice concepts. Coffee, too, is being elevated, with some retailers offering made-to-order lattes and mochas prepared by staff baristas."

Many of United Pacific's larger stores have added kitchens where consumers can place orders and have items made fresh for them in a short period of time, similar to a fast-food restaurant, Juliano said. Some stores have also added cappuccino machines.

More c-store changes are likely ahead, such as automated checkout kiosks, the chief executive shared. That’s a trend on the East Coast, where Sheetz Inc. and Wawa Inc. have had kiosks for 20 years. Home delivery is a possibility for United Pacific, too.

"Home delivery mobile apps could soon begin to eat into our customer base, so we're looking at getting into that business ourselves, possibly in partnership with an eatery or deploying our own fleet," Juliano told the news outlet.

Fuel sales margins may also help United Pacific on its quest to be the chief acquirer and consolidator in the western U.S. Margins on fuel sales continue to bounce back from the oil market crash of 2014-2015, which in turn has boosted cash flow projections and valuations, said David Hackett, president of Stillwater Associates, an Irvine, Calif.-based transportation fuels consulting firm.

Both Juliano and Hackett said the 12-cents-a-gallon hike in the gasoline tax at the pump that went into effect last fall throughout California to raise funds for road repairs has had little effect on sales volumes.

"The tax was implemented at a time when fuel was at 10-year lows," Juliano commented. "If gas prices were to go up past $4 a gallon, I think we should start to feel that a little bit more." 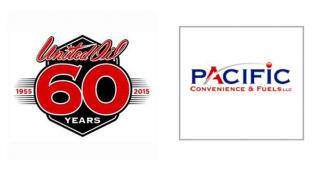 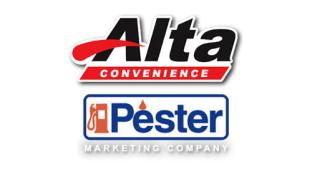 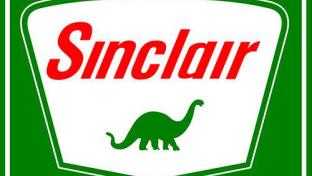 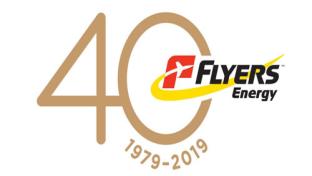 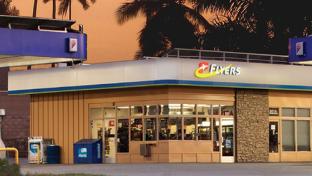 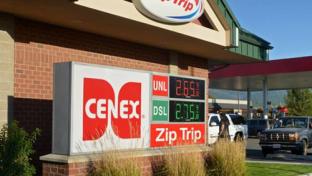