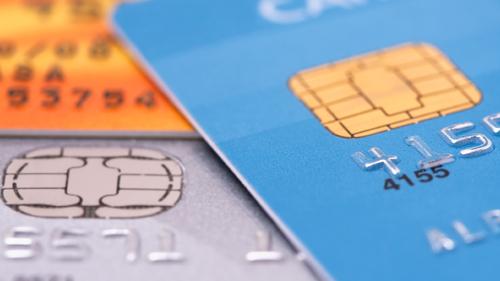 NATIONAL REPORT — With the EMV compliance shift on the forecourt looming, operators are on the move to upgrade their equipment to accept chip-enabled debit and credit cards.

Beginning Oct. 1, the liability shifts to the party in the payment chain with the least secure payment technology. That deadline appears set in stone after Visa Inc. and Mastercard Inc. rejected a request to push the deadline back, according to Bloomberg.

The forecourt deadline was already pushed back once. Under the original EMV liability shift deadlines, c-store retailers needed to upgrade their POS to EMV-ready readers by Oct. 1, 2015; at the ATM on Oct. 1 2016; and at the forecourt by Oct. 1, 2017 in order to avoid being held financially responsible for fraudulent transactions, as Convenience Store News previously reported.

The Merchant Advisory Group (MAG) requested another two-year delay; however, Visa and Mastercard formally stated in writing that they remain committed to the October 2020 liability shift activation date, according to Laura Townsend, senior vice president of MAG.

"The payment networks have made it clear that they are not moving the deadline, and the resultant spike in chargebacks starting next October may drive some retailers out of business," she said last month.

In order to prepare for the shift, she recommended two areas of focus: merchant education and action; and supplier readiness. To read more about the recommendations, click here.

According to the 2019 Convenience Store News Technology Study, 20 percent of c-store retailers say they have not even started the EMV compliance process at the forecourt.

In a 2019 Conexxus survey, more than half of participants cited a lack of available software for not having chip technology fully deployed, while about 15 percent pointed to a shortage of hardware, the news outlet added.

Citing Conexxus data, Bloomberg reported that fuel retailers who do not upgrade could face costs of as much as $201,000 per store over the next seven years. Conexxus estimated the fuel industry will suffer $451 million of card fraud this year alone.

The industry has pointed to Visa and Mastercard for did not consulting the industry when setting deadlines.

"The payment standard-setting process needs to be more open," said Anna Ready Blom, director of government relations for NACS. "Retailers and technology companies should have been part of the planning and decision-making on chip cards from the start. If they had been, rather than Visa and Mastercard making all the decisions without understanding them fully, we wouldn't be in this mess."