NEW YORK — Another drugstore company may be removing tobacco products from the backbar.

Shareholders in Walgreens Co. and members of the Interfaith Center on Corporate Responsibility have filed a shareholder proposal requesting that the board of directors review the risks of tobacco sales in Walgreens pharmacies.

The proponents of the resolution argue the sale of tobacco products in Walgreens pharmacies exposes the company to significant and long-term risks that may impact shareholder returns.

Topping their concerns is the impact the sale of tobacco products will have on Walgreens' brand image as a company focused on health.

Shareholders decided to file the resolution this year because management has failed to respond to their requests for further study of the topic in ongoing dialogues.

"When the evidence of the health impacts of tobacco are so abundant and glaring, the public has no alternative but to view Walgreens' persistence in selling these products as profiteering at the expense of the health of its customers," said lead filer Tom McCaney of the Sisters of St. Francis of Philadelphia.

"This perception can only hurt the company. We question the board's oversight on this matter and are requesting a report that lays out the potential risks to the company," he added.

The resolution also underscores the legal risk to the company citing a 2014 letter sent by 28 U.S. attorneys general urging the company to discontinue the selling of tobacco.

According to the letter: "There is a contradiction in having these dangerous and devastating tobacco products on the shelves of a retail chain that services health care needs. The availability of such products in a retail store that also serves as a pharmacy normalizes tobacco use; furthermore, selling tobacco products in the same store as smoking-cessation products is likely to increase impulse tobacco purchases among those trying to quit and undermines their efforts."

The letter was written to the CEOs of Wal-Mart Stores Inc., Walgreen Co., Rite Aid Corp., Safeway Inc. and The Kroger Co., asking them to remove any and all tobacco products from their shelves. Walgreens also operates Duane Reade stores, as CSNews Online previously reported.

The letter followed the decision by CVS Health — then known as CVS Caremark — to stop selling tobacco products in its more than 7,800 locations across the United States. CVS officially exited the tobacco retailing business in September 2014.

A similar decision by Walgreens will make it only the second large drugstore chain to quit tobacco sales.

"In our conversations with management, the arguments for continuing to sell tobacco products are extremely weak. In the end, Walgreens needs to decide whether it truly wants to be credibly seen as a company that cares about the health needs of the communities it serves," McCaney said.

The resolutions are expected to appear on the company ballot to be voted on by all shareholders at the Walgreens annual meeting on Jan. 26.

Deerfield, Ill.-based Walgreens operates 8,173 drugstores with a presence in all 50 states, Washington, D.C., Puerto Rico and the U.S. Virgin Islands. 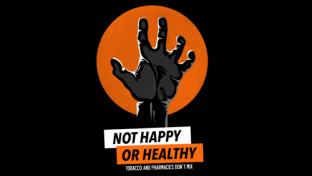 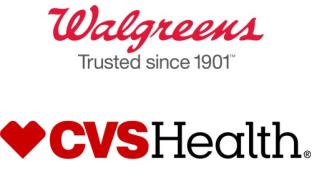 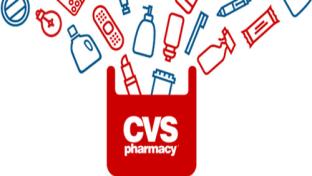 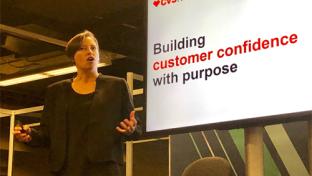 Technology
Another Drugstore Chain Will Take to the Skies