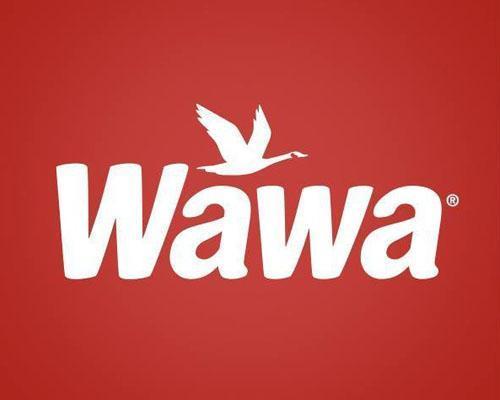 MEDIA, Pa. — Wawa Inc. is celebrating a major milestone with the grand opening of its 200th Florida convenience store.

Located at 12456 Tamiami Trail E. in Naples, the milestone event on Oct. 17 comes a little more than seven years after Wawa launched into the Florida market, ahead of initial projections and schedules, according to the company.

To commemorate the occasion, every Florida Wawa will feature "The Wawa Florida Sunrise," a specialty hand-crafted drink featuring a combination of lemonade, orange juice and strawberry to mimic the state's sunrises. It will be available through the end of October and up to $25,000 of the proceeds will be donated to Feeding Florida Foodbanks in the c-store retailer's operating area.

"Since opening our first store in Florida in 2012, building community partnerships and fighting hunger has been a major component of our state-wide commitment to lend a helping wing to our Florida communities," said Chris Gheysens, Wawa president and CEO. "We are honored to use the occasion of our 200th Florida store opening to celebrate with the entire state, add an exciting specialty drink to the Sunshine State menu and help bring together our customers and associates all in the name of fighting hunger."

In its ongoing commitment to Florida expansion, the Pennsylvania-based retailer also the Naples store opening with a special "Wawa Florida Family Reunion." Before the ribbon cutting ceremony, an aerial photo was taken of more than 200 family union members made up of customers, associates and community partners standing in the shape of the number "200" in front of the c-store.

At the conclusion of the ceremony, a special cornerstone was revealed to permanently commemorate the store as the 200th in Wawa's Florida footprint.

"As we reflect on our Florida journey, beginning with a single store in 2012 and now opening our 200th store in 2019, we are deeply grateful to our customers and associates who have made this expansion possible," said Gheysens. "Thank you for supporting us over the past seven years. We can't wait to see what the future of Wawa in Florida holds!"

The milestone store in Naples was joined by two additional Florida store openings on the same day, one in Nokomis (the 201st store) and one in Ormond Beach (the 202nd store).

The retailer broke ground on the first of the five sites in its newest market in Gainesville. Located at the site of the former University of Florida Bookstore at 1614 W. University Ave., the site will be the first Florida Wawa without gas pumps, reported WUFT.

According to Todd Souders, senior director of store operations for Wawa in Florida, the company had not planned to open a non-fuel store in the state, but found the location "so energetic [that] we were like, 'We got to start looking in other ways behind fuels.'"

Gainesville officials issued Wawa a permit to develop the former bookstore site in July. That location and one at 2373 SW Archer Road is expected to open in April. By late summer or early fall, two more locations will open at 1007 E. University Ave. and 2305 NW 13th St. The fifth location will open sometime in 2021 at 4322 SW Archer Road.

Ceremonial groundbreakings were held at the first two Gainesville locations on Oct. 15. At the non-fuel store site, Wawa showcased an interactive mural and a virtual reality viewing of the future site.

Wawa broke ground in Florida in July 2012 with a c-store in Orlando. It plans to continue to open an average of 20-30 stores per year for the next several years with the goal of reaching 400 stores by 2028.

"Using our past success in Florida as a gauge, we are optimistic that we can grow past our initial projections in the next 10 years," said Brian Schaller, senior vice president of real estate & fuel, Wawa. "We look forward to the next 200 stores!"

The retailer's store count in Florida is set to surpass both New Jersey and Pennsylvania by the end of 2021, becoming its largest state for its c-store locations, as Convenience Store News previously reported.