Enmarket acquired the former Zip-In Foods near Fort McAllister State Park in Georgia. The store is the 125th Enmarket location overall and its second in Bryan County.

The store is located at 15163 Georgia Highway 144, at the highway's intersection with Fort McAllister Road, and will serve visitors of Fort McAllister State Park and its associated boat ramp, as well as the growing residential population in and around Richmond Hill. The remodeled location will retain the popular foodservice operation that local residents have enjoyed for years, according to the company.

FriendShip Stores cut the ribbon on a ground-up FriendShip Kitchen store in Sandusky, Ohio. The 5,000-square-foot store marks the third new-concept store the company has built in the past 18 months. The company also remodeled three existing stores during that same timeframe. The new store is one of 26 FriendShip stores the company operates along the shores of Lake Erie, from Cleveland to Toledo. 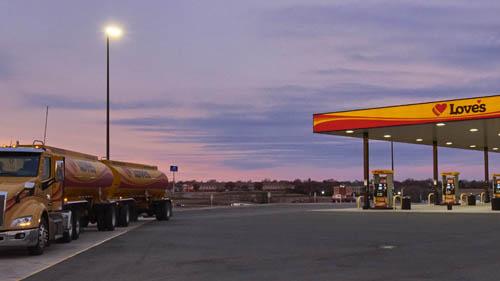 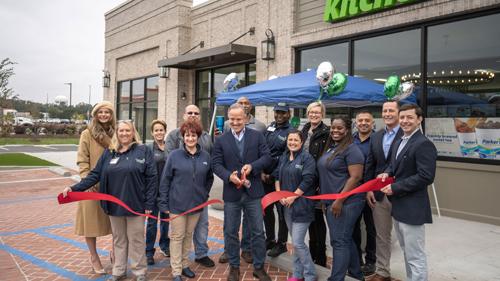 Thorntons LLC welcomed customers at a new travel center in Posen, Ill. It is the company's fourth store to open in Illinois over the past two months, bringing the retailer's total to 77 stores throughout the state.

The Travel Center site is a 9,200-square-foot facility set on more than 10 acres and offers a variety of amenities, including: 20 auto fueling positions; five diesel lanes; 39 free truck parking spaces as well as paid parking infrastructure to accommodate 33 trucks in a secured space; a CAT Scale; five showers; freshly made burritos and sandwiches; and a variety of features to keep guests safe while visiting the store, including a well-lit lot and blue lights in our restrooms.

TravelCenters of America Inc. (TA) opened TA Express in Summit, S.D. Formerly the location is the third Coffee Cup to convert to a TA Express in 2019 through a franchise agreement with Heinz Inc.