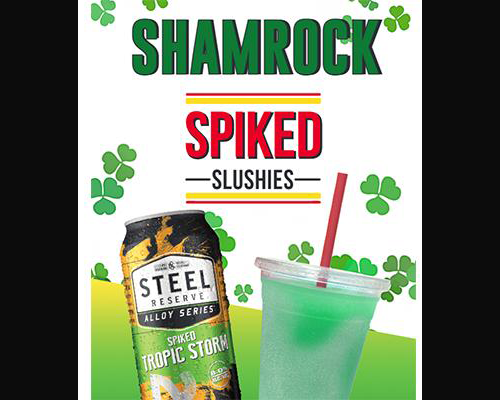 "They've always been progressive with prepared foods in general, but I think they really lifted their game in cold dispensed beverages with their Spiked Slushies and Xtreme Shakes," said one judge. It was also noted how well Rutter's adjusted its menu due to the pandemic (e.g., new comfort-food offerings). And the company's approach to marketing its offerings to consumers digitally via social media, geofencing and a new loyalty app did not go unnoticed. All in all, Rutter’s paints a picture of a retailer operating on all cylinders despite the global pandemic.

Rutter's introduced Spiked Slushies to the Pennsylvania market before any other chain. Being the leader in this category allowed the retailer to innovate even more. In 2021, Rutter's introduced limited-time seasonal flavors to further spice up the category. 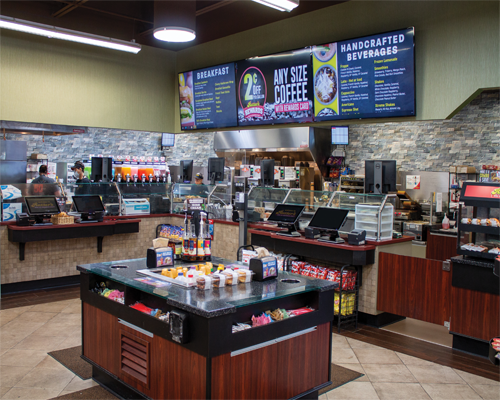 Like most retailers, the pandemic forced Rutter's to adjust its foodservice offering, which it's done with great success. Customers wanted comfort foods and brands they trust, so Rutter's introduced a second Beef Traveller option, along with SPAM as a limited-time offer (LTO) add-on available for breakfast, lunch and dinner items. Both have been huge hits.

Further, Rutter's found new ways to reach its customers, primarily through digital media. Platforms such as Twitch and Instagram have offered the retailer ways to reach customers who weren’t on-site as often over the past year. By using these, along with other social platforms, Rutter's was able to target consumer preferences in a strong way, with geofencing and demographic profiles. Like many other retailers, Rutter's trips have been down overall, but the chain's baskets have increased dramatically.

"Through our new loyalty platform with Paytronix, launched in 2020, we also have the ability to now survey customers. This has allowed us to determine what's working and what isn't," said Rutter's Director of Fuel, Forecourt and Advertising Chris Hartman. "We also rolled out menu screens above our foodservice areas, in many of our new stores and remodels, allowing customers to look at all we have to offer in a quick time period."

It is clear that Rutter's believes innovation isn't just about having the most creative item, but about adapting to customer needs. "Thriving during a pandemic isn't something that was expected at the beginning," said Hartman. "However, our great foodservice team, led by Robert Perkins, took it as a challenge and came out with an improved menu offering and creative flair that fit what Rutter’s customers want."