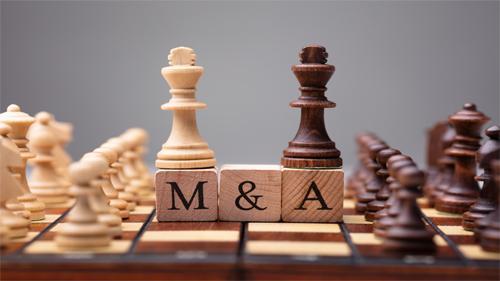 The convenience store/retail fueling industry has consolidated greatly over the last decade and while it has paused since the onset of COVID-19, all indications are that it will return post-pandemic to a healthy rate.

While the industry has consolidated to a point where the largest 18 chains control 21 percent of the entire 153,000 convenience stores in the United States, several large entities have the capital and desire to enter or expand in the space. They include:

Currently sitting on $1.7 trillion of equity capital with decade returns of 11 percent, private equity firms are looking for a business that can be easily leveraged with accommodating debt markets. At least five major private equity firms are currently kicking the tires, not including Berkshire Hathaway which took a major investment in Pilot travel centers.

The combined sites of major integrated oil have been reduced to 23,000 sites, or 15 percent of the 153,000 U.S. convenience/retail fueling locations, and they have spent the last two decades divesting. Major oil companies owned 75,000 company-operated sites in fee at the turn of the century, so never discount the persuasive powers of investment banks thrilled by the prospect of fees encouraging reintegration based on healthy retail margins and declining prospects for E&P and refining.

The model today is to encourage the acquisition of not only appropriately sized firms, but also ones with establishment, talented management teams and a well-respected brand name. BP’s alignment with Arclight Capital to acquire Thorntons is a prime example. Of course, Marathon Petroleum’s potential sale of Speedway and Lee Raymond’s famous remark that, “Engineers and geologists cannot sell Twinkies,” is the counterargument to Big Oil expanding downstream.

For years, the Kuwait and Abdu Dhabi sovereign wealth funds have examined U.S. downstream assets, along with South Korea and China. Chile’s state oil company COPEC with assistance from its sovereign wealth fund bought 350 MAPCO locations for $550 million in 2016, paying a reported 15X.

Every firm wants to continue to grow, but existing chains shy away from buying very small or single-site operators given the transaction and integration costs and cloudy financials. While there are 16,000 convenience retail sites in the U.S. that are less than a 10-site chain, they are simply not a target for large chains unless it is a compelling piece of real estate in a desired location. Purchasing a store from someone who has essentially bought a job with his or her site is an impossible task. Most major chains are smartly looking at ground-up building and development for growth.

There are 17,000 sites that belong to chains greater than 50 stores but less than 200, and some exceptional operators like Royal Farms, Parker’s, Landmark, Fikes, Jackson Food Stores, Warrenton Oil and Gates. But generally, they are not willing sellers unless special circumstances arise like illness, succession or divorce. In many of these cases, these firms are still looking to expand or are encumbered by multiple family ownership.

In conclusion, there is significant equity capital available and accommodating debt markets, along with public multiples of 13 and 12 (Alimentation Couche-Tard and Casey’s), multiples for Cumberland Farms and anticipated multiples for GPM Investments and Speedway.

Without a doubt, convenience and fuel retailing has performed so well during COVID-19 that there’s little reason to doubt that M&A activity will increase in the sector very soon.

Joe Petrowski is the founder and managing partner of Mercantor Partners, an investment firm that invests in downstream energy and convenience stores. He served as CEO of The Cumberland Gulf Group from 2005 to 2013, and is currently a senior advisor and executive committee member for the Yesway chain. 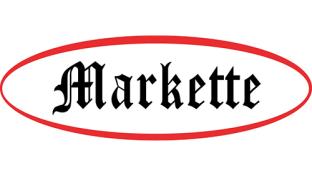 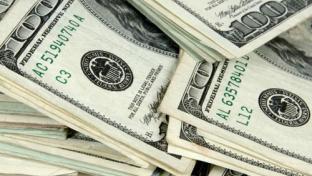 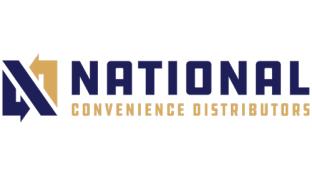