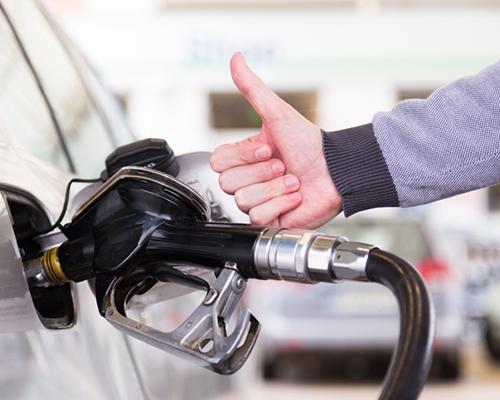 NATIONAL REPORT — On the one-year anniversary of the major declines in gasoline sales due to stay-at-home orders prompted by COID-19, year-on-year gasoline sales in the United States are positive for the first time since the pandemic began.

Despite this, demand is still less than pre-pandemic levels by a considerable margin, according to the latest data from OPIS by IHS Markit.

U.S. gasoline same-store sales in gallons for the week ending March 20 were 10.1 percent higher than the same week in 2020, according to OPIS Demand, a weekly survey of more than 25,000 fuel stations across the country. At the same time, same-store gasoline sales were 16 percent below pre-pandemic levels.

"The year-on-year increase in fuel demand from March 2020 is certainly welcome news for the recovery of the economy and the beginning of the return to normal life for the American people," said Brian Norris, executive director of retail fuels, OPIS by IHS Markit. "But the real measure of recovery will be a return to pre-pandemic levels. It's there that progress remains slow and, looking at gasoline, we still have a long way to go."

Prior to the week ending March 20, gasoline volumes primarily remained in the range of 15 percent to 18 percent below prior-year levels since the start of 2021, with the exception of the week ending Feb. 20, which experienced a year-on-year decline of 22.4 percent due to the impacts of a major winter storm that affected large areas of North America.

The cause of retail gasoline sales volume shifting into positive territory compared to one year ago is not a major increase in demand, but a reflection of the massive declines seen at the pump last year. The week ending March 21, 2020 saw sales volumes fall below 2019 levels by 23.6 percent. This was the first week in a four-week period that saw weekly U.S. gasoline sales volumes fall to the lowest levels since the early 1970s, reaching volumes that were 47.5 percent behind prior-year levels the week ending April 11.

The current rebound is not uniform across the country. The Southwest surpassed 2020 volumes by 15 percent, while the Southeast did so by just 8.6 percent. This is largely due to many Southeastern states not mandating stay-at-home orders as quickly as the rest of the country did in 2020.

This regional disparity is further apparent when examining state-level data. In California, which saw some of the earliest declines in gallons sold, gasoline sales are up 14.6 percent, but volumes trail same-week 2019 by 22.7 percent on a same-store basis. However, in Florida, fuel retailers saw a 6.4 percent increase vs. last year, but they only trail demand levels from 2019 by 11.2 percent.

Some speculate that "pent-up" demand could release in the summer as COVID-19 vaccinations increase, but long-term impacts on work, lifestyle and consumer habits have yet to be determined, OPIS noted.

"The logic that gasoline demand will suddenly and permanently return to pre-pandemic levels fails to take into account the lingering effects of unemployment, dramatic cuts in urban, suburban and rural events, and hybrid models for commuting that allow for more people working from home," said Tom Kloza, global head of energy analysis, OPIS by IHS Markit. "Even as the country gets back to normal, we are still to discover what the 'new normal' means."