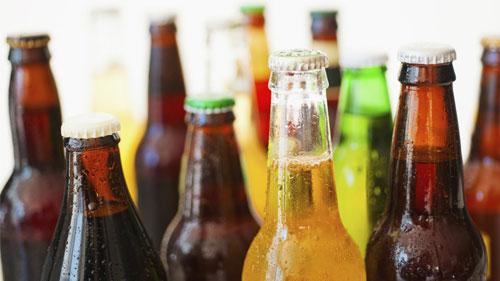 NEW YORK — Albeit a few bright spots, 2018 was another challenging year for the U.S. beer market, as the industry continued to battle fragmentation, increased competition and shifting consumer preferences.

Within Nielsen-tracked retail channels, in-store dollar sales for beer were down 0.1 percent from 2017.

However, despite the continued deceleration that has occurred over the past five years, many of the sub-categories within the total beer category posted notable sales gains in the off-premise channel (retail sales). For example, in 2018, hard seltzer bubbled to new heights, delivering triple-digit growth and achieving more than 1 percent category share.

While dollar sales in the craft beer category declined throughout the year, growth was experienced within select styles. IPAs grew sales the most out of any style in 2018, with the juicy/hazy craze helping to drive the largest craft style, while lighter, more sessionable craft styles also saw growth.

By dollar percent change from 2017, the top-growing beer categories within off-premise channels were:

Within the U.S. on-premise channel (i.e., bars, restaurants, etc.), tracked by Nielsen CGA, volume sales of beer declined 1.8 percent from a year ago. The domestic premium segment was a large contributor to the declines, as volume sales in this segment dipped 5.9 percent. The pale lager style also contributed, with volume sales sliding 2.3 percent.

Breaking down 2018's on-premise performance across the U.S., Los Angeles and Miami are the top performers when it comes to beer sales, with volume growth of 1.1 percent and 1 percent, respectively. In Miami in particular, craft beer drove notable volume growth of 8.8 percent vs. a year ago.

By dollar percent change from 2017, the top-growing beer categories within on-premise channels were:

Notably, on-premise sales volume of cider is in decline (down 4 percent), which contrasts trends within the off-premise channel. The decline of cider within the on-premise market reflects a general slowdown in sales within this sub category.