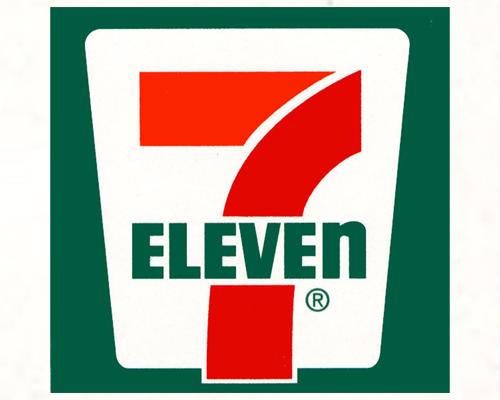 IRVING, Texas — 7-Eleven Inc. is expanding its presence globally with entry into Laos.

The convenience store retailer signed a master franchise agreement with CP ALL Co. Ltd., an indirect subsidiary of CP ALL Public Co. Ltd., to develop and operate 7-Eleven stores in The Lao People's Democratic Republic.

The first 7-Eleven c-store in Laos is expected to open in the capital city of Vientiane.

With the addition of Laos, CP ALL now holds licensing agreements to operate 7-Eleven stores in two adjacent Asian countries. CP ALL has had a 7-Eleven licensing agreement in its home country of Thailand for more than 30 years and signed a master franchise agreement for Cambodia earlier this year, as Convenience Store News previously reported.

"With its remarkable success in Thailand, I can think of no one better than CP ALL to bring the 7-Eleven brand to consumers in Laos," said 7-Eleven Inc. President and CEO Joe DePinto. "This relationship promises to bring additional jobs and economic opportunities throughout region."

In 1988, CP ALL was established to operate 7-Eleven stores in Thailand under an exclusive licensing agreement with 7-Eleven Inc. The first Thailand 7-Eleven store opened in Bangkok in 1989, and CP ALL now operates more than 12,000 stores in the country.

Laos will be the 20th country where 7-Eleven operates or will operate stores. The retailer hit the milestone of 71,100 c-stores with the opening of a new location in Seoul, South Korea, earlier this summer. Today the global retailer is the largest convenience brand in the world.