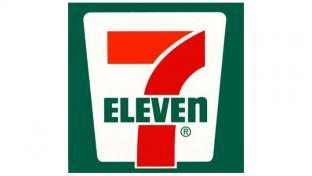 IRVING, Texas — 7-Eleven Inc. teamed up with The Coca-Cola Co. for a sweepstakes and promotion highlighting the beverage company's relaunch of Diet Coke.

The new slim Diet Coke cans were stocked in coolers during the promotion. At some 7-Eleven locations, the cans were given secondary merchandising space with suction racks. The promotion was advertised on the 7-Eleven website, within its mobile app, and elsewhere.