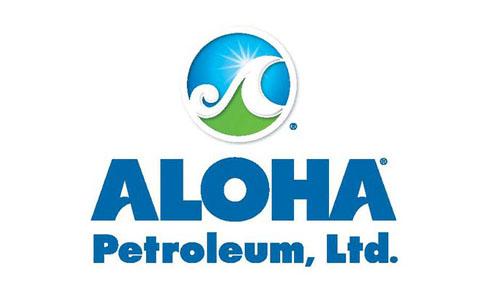 President and CEO Richard Parry will hand the reins to Tom Grimes on Dec. 28.

HONOLULU — Aloha Petroleum will begin 2019 with a new CEO at the helm.

The Honolulu-based retailer announced President and CEO Richard Parry will retire on Dec. 28. Tom Grimes, current vice president and chief financial officer of Aloha Petroleum, will succeed him in the as head of the company.

Parry has been with Aloha Petroleum for more than 10 years. Under his leadership, the company marked a number of accomplishments, including:

"It is with mixed emotions that I retire from Aloha Petroleum," Parry said. "It has been a thoroughly gratifying experience to work in such a dynamic and exciting organization with an amazing team of talented people. I will truly miss that, but I look forward to pursuing the many interests I haven't had time on which to focus over my 48-year working life. The company will be in the very capable, caring hands of Tom Grimes."

Grimes joined the company in 2002 and has been responsible for accounting, finance, risk management, cash management, customer service and fuel supply functions. Prior to joining Aloha, he spent 20 years in banking, primarily in commercial lending and management positions, including Chase Manhattan Bank and Bank of Hawaii.

"I'm honored to move into this new role with Aloha and look forward to building on Richard's legacy and vision of Aloha as a world-class organization with a strong corporate culture," Grimes said.

Aloha Petroleum is one of the largest gasoline marketers and convenience store operators in Hawaii, with a history that dates back to the early 1900s. Aloha employs more than 800 Hawaii residents and markets through approximately 100 Shell, Aloha, and Mahalo branded fuel stations and 50 Aloha Island Marts, four Menehune Food Marts, three Subways, and five Dunkin' Donuts restaurants throughout the state.  Aloha is the exclusive Dunkin' Donuts franchisee for the state of Hawaii.

Aloha was recently recognized as the Dunkin' Donuts U.S. Developer of the Year by Dunkin' Brands.