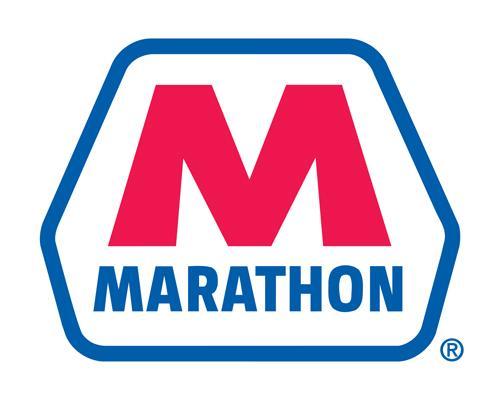 The retailer expects to convert the remaining roughly 250 locations by mid-year 2020.

Additionally, MPC will invest approximately $550 million in the retail segment, primarily to build new Speedway stores and to rebuild and remodel existing locations.

Although the company has not provided specific guidance on what the earnings potential is per store, MPC executives point to relatively strong merchandise same-store sales as an indicator of the retail segment’s potential.

"This is really the first quarter where we had the former Andeavor locations and you're starting to see some of that pull-through on the conversions," Speedway President Tim Griffith explained during the Q&A portion of the earnings call. "We go through a little bit of a two-phase conversion where we will convert to the brand and then we'll ... re-layout the store, we will re-layout the cooler, we will put food programs in where appropriate. And we're starting to see some of those impacts in the business.

"I'd say keep an eye on merchandise over the course of the year," Griffith continued.  "I think you're going to continue to see a lot of that uplift, which is clearly going to be synergy for the business and really put the business in a good position."

As Convenience Store News previously reported, Speedway LLC is slated to become an independent company by year-end 2020. After a 10-month strategic review process following its tie-up with Andeavor, MPC decided to spin off Speedway.

Upon completion of the spinoff, Speedway will be the largest U.S. listed c-store operator "boasting a coast-to-coast retail network and a nationally recognized brand," MPC Chairman and CEO Gary Heminger said.

"Our team is making good progress on the Speedway separation, while continuing to identify opportunities to grow merchandise margin through store conversions and remodels," Heminger shared during this week's call. "We are targeting early fourth quarter for the completion of the separation."

MPC delivered strong results in the fourth quarter, reporting adjusted EBITDA of $3.2 billion and generating $2.4 billion in cash from operations. Its realized synergies from its 2018 combination with Andeavor also generated impressive numbers.

"Our team's execution this quarter continued the trend of a very impressive synergy capture. We realized over $420 million of synergies in the fourth quarter. It has been over a year since the combination with Andeavor," Heminger said, reporting that the company realized $1.1 billion worth of total synergies in 2019, exceeding the targeted $600 million of annual gross run-rate synergies.

Looking at just the retail segment, Q4 2019 did not fare as well as the same quarter in 2018. Income from operations was down from $613 million to $477 million, and segment EBITDA was $636 million vs. $738 million. The decrease in quarterly results was primarily due to lower fuel margins, partially offset by higher merchandise margin contributions, according to company executives.

On a positive note, same-store merchandise sales increased by 4.7 percent year over year.

"We also realized $121 million of synergies in the retail segment associated with economies of scale and implementation of the Speedway labor and merchandise models at the newly converted stores," Templin noted.