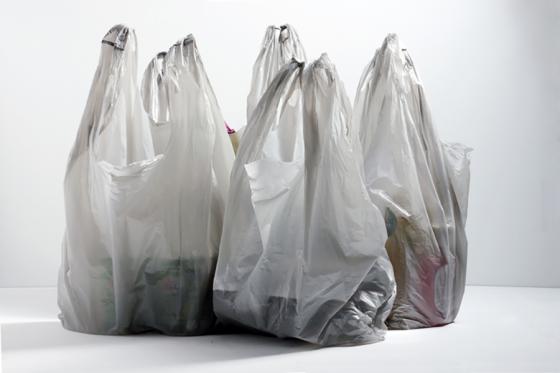 In all, the decision goes into effect at its 80-plus supermarkets and specialty stores in Massachusetts and Connecticut as of Aug. 1, reported Convenience Store News sister publication Progressive Grocer.

To ease the transition process, the retailer will offer discounts on reusable bags throughout the month of August.

The company previously complied with single-use plastic bag bans in several Massachusetts communities, but based on recent changes to laws in various towns in the New England market, Big Y has moved up its original 2020 timeline to eliminate single-use plastic bags at checkouts at all of its locations, with the aim of streamlining operations and further support sustainability.

By removing single-use plastic bags from its checkouts, and encouraging shoppers to use reusable bags for their groceries, Big Y and its customers can eliminate the 100 million plastic bags that it previously distributed annually, according to the company.

It has already discontinued single-use plastic bags at its Big Y Express gas and convenience locations and its Table & Vine Fine Wines and Liquors store.

"At Big Y, beyond providing great quality, great prices and great customer service, we also try to be smart about the resources and energy we use," said Richard D. Bossie, senior vice president of operations and customer experience. "By working with our shoppers, we can further reduce consumption to make a difference in and around the tight-knit communities that we serve across New England."

At the checkout counter, customers will be able to purchase a range of reusable bags in different sizes and designs, including university logos, local sports icons and nautical themes. Customers who do not use their own bags will be charged 10 cents per paper bag in an effort to promote the use of reusable bags.

The phasing out of single-use plastic bags is part of Big Y's Green Initiative, which has enabled it to reduce its total energy consumption by more than 5 million kilowatt-hours over the past three years.

Springfield-based Big Y is one of the largest independently owned supermarket chains in New England.

Convenience Store News and Progressive Grocer are publications of EnsembleIQ.