Bottled Water Beats Out Coffee as Consumers' Most Preferred Beverage

Bottled Water Beats Out Coffee as Consumers' Most Preferred Beverage 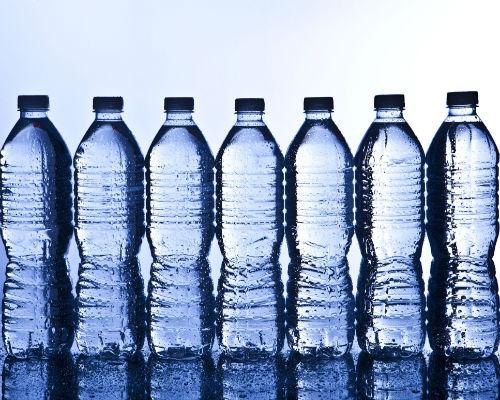 ALEXANDRIA, Va. — More than three in five Americans (63 percent) say bottled water is among their most preferred beverages, according to a new survey conducted by Harris Poll on behalf of the International Bottled Water Associations (IBWA).

Coffee comes in second with 62 percent saying it’s their preferred choice, followed by 58 Americans who say the same about soft drinks.

Nearly all Americans (94 percent) believe that bottled water is a healthier choice than soft drinks, and 93 percent say bottled water should be available wherever drinks are sold.

“This poll is consistent with consumption figures released earlier this year that show, for the first time in history, bottled water is the No.1 packaged beverage in the United States (by volume),” said Jill Culora, IBWA’s vice president of communications. “People are shifting away from less healthy packaged drinks and choosing the healthy option — bottled water.”

According to the survey, bottled water drinkers consider many factors when choosing a beverage, but taste (99 percent), quality (99 percent) and safety (92 percent) are at the top of their list. Bottled water drinkers also say that features like ready-to-enjoy (82 percent), convenient packaging when on the go (80 percent), and resealable packaging (74 percent) are important to them when choosing a beverage.

The survey also found that bottled water drinkers are more inclined to recycle their bottled water containers than those who say soda is among their most preferred beverages, as they are more likely to say they always recycle bottled water containers at home (66 percent vs. 60 percent, respectively) and away from home (37 percent vs. 32 percent). This is consistent with a 2016 PET bale analysis study conducted by the National Association of PET Container Resources that found bottled water is the number one most recycled product in curbside recycling systems, with a rate of 53.1 percent, compared to soda bottles, which was 20.4 percent. 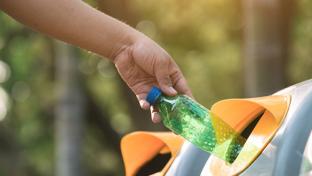 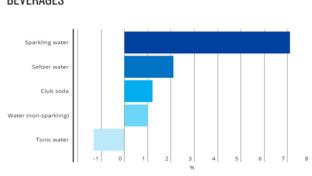 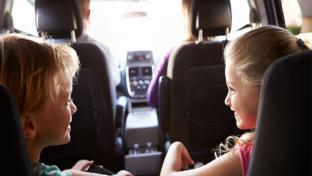 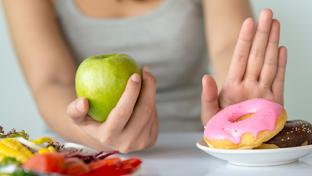 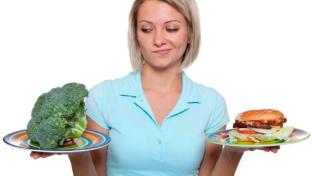 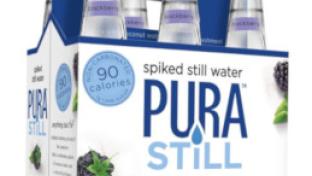