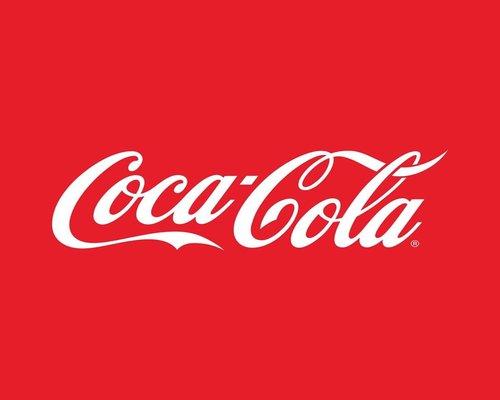 ATLANTA — The Coca-Cola Co. is not looking to enter the marijuana business, but it is eyeing the possibility of adding cannabidiol (CBD)-infused products to its beverage lineup.

"We have no interest in marijuana or cannabis. Along with many others in the beverage industry, we are closely watching the growth of non-psychoactive CBD as an ingredient in functional wellness beverages around the world," the company said in a statement on Sept. 17. "The space is evolving quickly. No decisions have been made at this time."

Coca-Cola's statement followed a report that the company was in talks with Canada-based Aurora Cannabis Inc.

BNN Bloomberg reported that multiple sources familiar said Coca-Cola is in "serious talks" with Aurora, a Canadian marijuana producer, to develop CBD-infused beverages. The news outlet called the possibility "a groundbreaking move that would signal a significant foray into the marijuana sector by one of the world's most iconic consumer brands."

Citing a report in the Hemp Business Journal, the consumer CBD market is estimated to grow to $2.1 billion by 2020 — up from $202 million in 2015, according to BNN Bloomberg.

"They're pretty advanced down the path" of doing a deal, according to one source who has direct knowledge of the talks between the two companies.

Any deal would be Coca-Cola's latest foray into different beverage segment. For example, in late summer, it reached a definitive agreement to acquire Costa Limited, U.K.'s leading coffee company.

The acquisition of Costa from parent company Whitbread PLC is valued at $5.1 billion and will give Coca-Cola a strong coffee platform across parts of Europe, Asia Pacific, the Middle East and Africa, with the opportunity for additional expansion, as Convenience Store News previously reported.