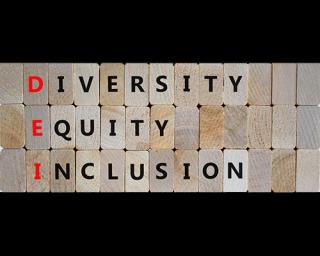 CHICAGO — Last June, after more than a year of nationwide protests and serious discussions about race and justice in America, Convenience Store News, in partnership with Altria Group Distribution Co., launched a new industry initiative to facilitate engagement among all stakeholders in the convenience channel around diversity and inclusion (D&I).

The first act of this initiative was to create an advisory board composed of thought leaders from prominent retailer and supplier companies in the channel. Seven retailers, three suppliers and one wholesale distributor currently sit on the board:

The mission of the board is to show retailers the business case for diversity and inclusion through education and the sharing of best practices. The plan to do this is through regular webcasts, educational columns in CSNews, and in-person events for heightened industry engagement.

The first webcast was held in June with D&I expert Jayson Council from Columbia University and board members Gaskins of Yesway and Holloway of Altria.

A second webcast on the topic of allyship was held in November. It featured Kramer of WorkJam, Ina Strand of Alimentation Couche-Tard Inc./Circle K, Stacy Matthews of Imperial Trading Co., Joe Vonder Haar of iSee Innovations, and McQuirter, owner of the 36 Lyn Refuel Station in Minneapolis, the city where George Floyd was murdered.

“What I’ve seen in Europe and North America is that if you really want to create change, you have to have everyone involved and represented,” Strand said during the webcast. “As an ally, it’s about engaging, listening and trying to learn.”

Since the inception of this initiative, CSNews has also published educational columns by Council on how to get started in D&I and by Petross of The Hershey Co. on how her company’s Pathways Project helped it achieve a top ranking among female-friendly firms.

The Diversity & Inclusion Advisory Board is interested in expanding membership to additional retailer organizations, suppliers, distributors and others allied with the industry. It is especially interested in more representation from smaller companies and ethnic-focused trade associations. Anyone interested in more information on how they can support this effort is encouraged to contact CSNews Editorial Director Don Longo at [email protected]. 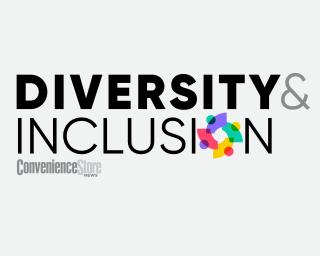 Convenience Store News has launched an industrywide initiative to facilitate engagement among all stakeholders in the convenience channel around diversity and inclusion, with underwriting support from Altria Group Distribution Co., The Coca-Cola Co., The Hershey Co. and WorkJam. The platform is designed to be a catalyst for discussion, innovation, engagement and action.