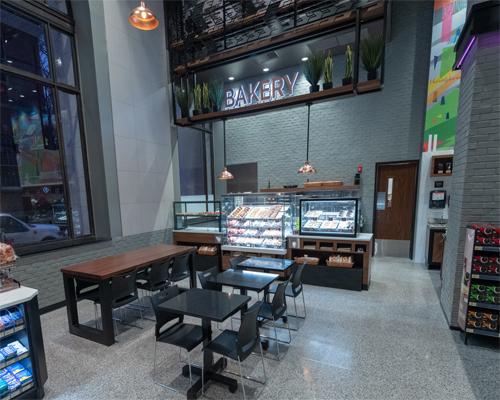 PHILADELPHIA — Wawa Inc. has been a well-regarded convenience store operator in the Mid-Atlantic states for more than 50 years — and more recently in Florida. But when it wanted to catapult convenience retailing to the next level, it looked closer to home to showcase its vision.

Wawa's store at Sixth Street and Chestnut Street in Philadelphia, which began welcoming customers in December 2018, launched the brand into its next generation, defined by innovative design, technology and experience. At 11,300 square feet, it is the chain's largest location to date.

The store is located in the historic Public Ledger building next to Independence Hall in Philadelphia's Old City. In building out the site, the historic details were restored and contemporary touches were added to serve the modern customer. 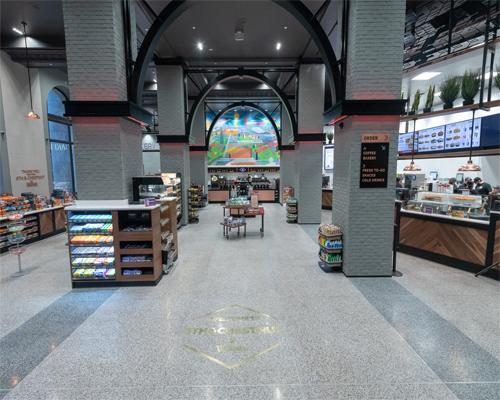 "Given the site's historical character and proximity to Wawa's [headquarters], this location was identified as a prime spot for a flagship store," the retailer explained. "In true nature of a flagship, Wawa increased the typical square footage, added an extra layer of design and included new product offerings." 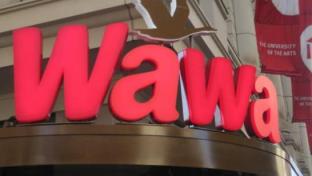 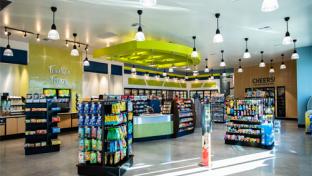 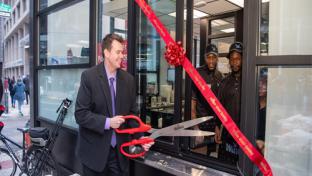 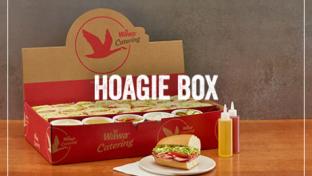 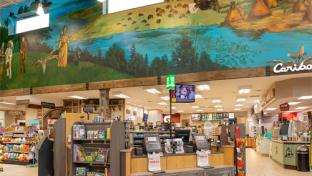