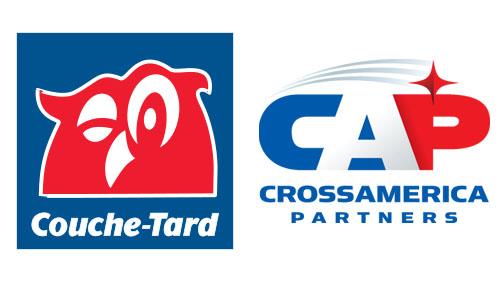 The two companies entered into the latest pact in November. As part of this transaction, Couche-Tard transferred U.S. wholesale fuel supply contracts covering 333 sites and 33 fee and leasehold properties, as well as a cash payment of $13 million to CrossAmerica.

In exchange, CrossAmerica transferred its 17.5-percent limited partner interest ownership in CST Fuel Supply LP to Couche-Tard, which will now have 100-percent ownership of the entity.

Couche-Tard has retained its dealer sites in California and those operated through its RDK joint venture, as well as other strategic fuel wholesale assets across different parts of the country.

It was the third and final tranche of the asset exchange agreement that was announced on Dec. 17, 2018, as Convenience Store News previously reported.

Based in Allentown, Pa., CrossAmerica is a distributor of branded and unbranded petroleum for motor vehicles in the United States and distributes fuel to approximately 1,300 locations and owns or leases more than 1,000 sites. With a geographic footprint covering 31 states, it has relationships with several major oil brands, including ExxonMobil, BP, Shell, Chevron, Sunoco, Valero, Gulf, Citgo, Marathon and Phillips 66.