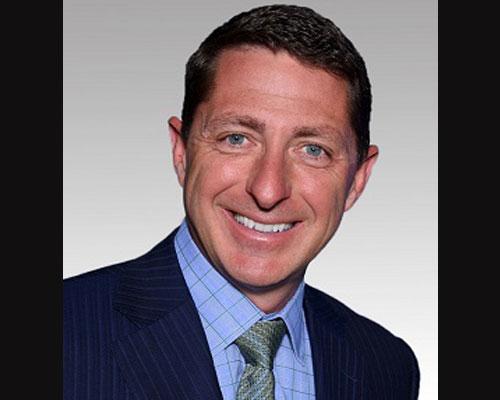 Hannasch, along with the 2019 inductees into the CSNews Hall of Fame — Gus Olympidis, founder and CEO of Family Express, and Scott Hill, vice president of convenience sales for Jack Link’s Protein Snacks – will be honored at a gala banquet and induction ceremony this fall in Chicago. The Hall of Fame honors pioneers and innovators for their lifetime of service to the c-store industry.

Hannasch was appointed president and CEO of Couche-Tard in September 2014. Under his leadership, the organization has grown to be the largest company in Canada in terms of revenue and one of the largest convenience store groups in the world.

Hannasch has led the tremendous growth of ACT, driving strong organic growth while executing and integrating multi-billion-dollar acquisitions, including the acquisitions of The Pantry, Statoil, CST Brands and Holiday Stationstores. EBITDA has grown an average of 17 percent per year during his tenure.

Couche-Tard has expanded the “super-local focus” of its 29 business units and created global functions in commercial optimization, technology, finance, marketing and human resources as it continues its journey to become the world’s preferred destination for convenience and fuel. All global operational and strategic executive leaders report directly to Hannasch.

He has led a global rebranding campaign to bring the company’s diverse brands together under the Circle K banner. This includes most of the company’s 16,000 stores across the world except those in Quebec, which continue to display the Couche-Tard banner.

Hannasch’s focus is on ACT’s employees, growing together to fulfill the company’s mission of “making our customers’ lives a little easier every day.”

Couche-Tard, based in Laval, Quebec, is the leader in the Canadian convenience store industry. In the U.S., it is the largest independent convenience store operator in terms of number of company-operated stores and the second largest in total stores. In Europe, ACT is a leading c-store and fuel retailer in the Scandinavian countries (Norway, Sweden and Denmark), the Baltic countries (Estonia, Latvia and Lithuania), as well as in Ireland, and has an important presence in Poland. As of February 2019, the retailer’s network comprised 9.933 convenience stores throughout North America.