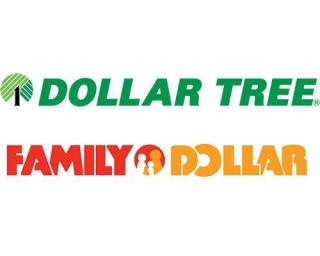 CHESAPEAKE, Va. — Dollar Tree Inc. is raising the number of new-model Family Dollar H2 store renovations during its fiscal year 2019, citing the success of the format.

Within the fiscal year 2019, the company plans to have approximately 1,150 H2 stores up and running, reported Convenience Store News sister publication Progressive Grocer.

"I am very pleased with the traction and momentum we are seeing in the Family Dollar business," noted Gary Philbin, Dollar Tree president and CEO. "The team's efforts to improve the consistency of execution across the store base and our acceleration of initiatives to optimize the real estate portfolio are paying off. We are increasing our planned Family Dollar H2 renovations for fiscal 2019 by 150 stores, most of which will occur in the third quarter."

During its most recent quarter, the company completed 542 Family Dollar renovations into the H2 format.

Referred to as H2, the format is a new model for both new and renovated Family Dollar stores. Testing of the H2 model began in 2018.

According to the company, H2 has delivered positive results. The new model has improved merchandise offerings, including Dollar Tree $1 merchandise sections, an expanded party assortment and an expanded number of freezer and cooler doors. Additionally, H2 stores are delivering increased traffic with average comparable store sales increases of greater than 10 percent, as Convenience Store Newspreviously reported.