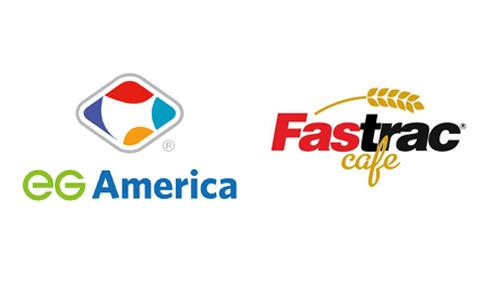 CINCINNATI — EG America closed on its acquisition of Fastrac Markets LLC, adding 54 convenience stores in New York to its portfolio.

Headquartered in Syracuse, N.Y., Fastrac's operating footprint spanned the Rochester-Syracuse-Albany region. Over the past 20 years, management has focused on growing the Fastrac brand by building attractive fueling sites on expansive lots with large convenience stores, according to Matrix Capital Markets Group Inc.

"Matrix has watched the growth and evolution of this dynamic company since its creation in 1998. Fastrac's owners and management team invested skillfully in high-traffic real estate locations and modern and expansive facilities, which allowed the company to become a cutting-edge, high-volume retailer in both the forecourt and backcourt," Cavalier said.

The company previously made major inroads into the United States through its purchases of The Kroger Co.'s c-store business and TravelCenters of America's Minit Mart brand, as Convenience Store News previously reported.