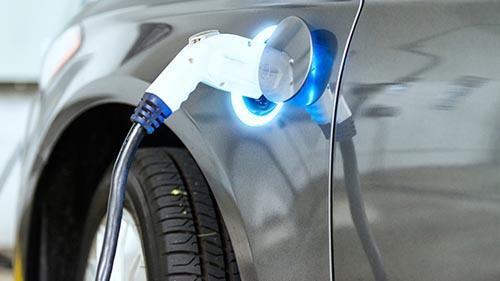 AAA survey finds "range of anxiety" is easing, down 9 percent from 2017.

ORLANDO, Fla. — More electric vehicles could be on the road soon as U.S. drivers warm to the new technology.

According to a new AAA survey, 20 percent of Americans, or 50 million people, said they are likely to go electric for their next vehicle purchase. That number is up from 15 percent in 2017.

With lower-than-average ownership costs, increased driving ranges and the latest advanced safety features, electric vehicles could have a strong future, the group said.

"Today, electric vehicles have mainstream appeal," said Greg Brannon, AAA's director of Automotive Engineering. "While concern for the environment is still a major motivator, AAA found U.S. drivers are also attracted to the lower long-term costs and advanced technology features that many of these vehicles offer."

Key Factors in Buying an EV

Not surprisingly, range anxiety is less of a concern for millennials (48 percent) than Generation X or Baby Boomers (64 percent and 66 percent, respectively).

Although U.S. drivers may be more eager to buy an electric vehicle, having the right infrastructure will be critical to its widespread adoption, the association pointed out.

In 2018, the availability of charging stations had grown to more than 16,000 in the United States and, although anxiety over range has reduced, AAA's survey found consumer expectation for charging time while on the road may not align with reality. Nearly seven in 10, or 68 percent, of Americans feel that while out driving, a charging time of no more than 30 minutes is a reasonable amount of time to wait.

"Today's drivers are accustomed to a quick fill up at the corner gas station, but electric vehicle charging can sometimes take several hours," Brannon said. "With a little planning, electric vehicle owners can avoid a roadside inconvenience and, as technology improves, charging times will too." 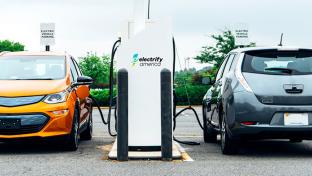 The retailer expects to have more than 1,000 charging units in operation upon completing expansion plan.

Fuels Institute report finds many expressed interest but few made buys in 2017.