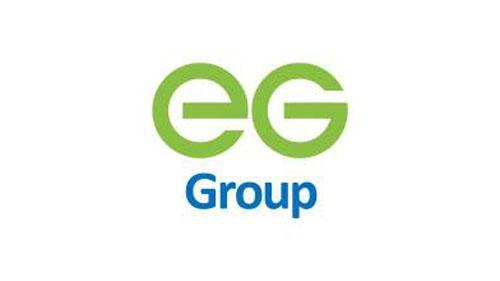 Convenience Store News has learned that Kevin Hess, president of the Kwik Shop, Loaf 'N Jug and Quik Stop banners, resigned. His resignation follows on the heels of news that Jeff Parker, president of the c-store division, is leaving his post this fall.

Hess joined Kroger's real estate division in 2005, eventually moving to the retail operations side of the business. He became president of Kwik Shop in June 2013, and became co-president of Loaf 'N Jug and Quik Stop in April.

Parker served as president of The Kroger Cos. convenience stores/small format/supermarket petroleum division prior to EG Group's acquisition of Kroger's convenience store portfolio in April.

EG Group has not yet responded to Convenience Store News' request for comment on the personnel changes.

The transaction included 66 franchise operations in 18 states. In all, the c-store business employs 11,000 associates.

This past October, Kroger began a strategic review of alternatives for its convenience store business unit, including a possible sale, as part of Restock Kroger initiative. In February, Kroger and EG Group reached a definitive agreement, marking Kroger's exit from the c-store channel and EG Group's entrance into the U.S. convenience market.

On closing the transaction, EG Group established a North American headquarters in Cincinnati as it looked to other growth opportunities in North America.

The retailer wants to bring its retail brand partnership approach to the U.S. 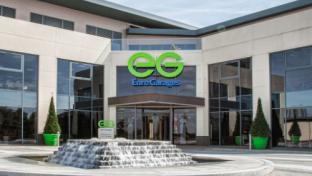 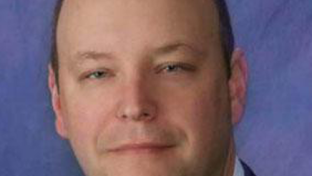 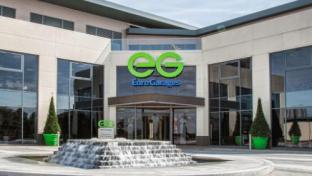 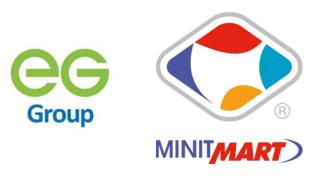