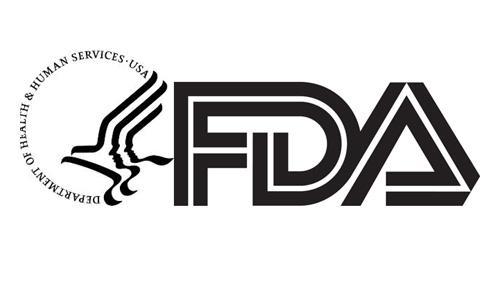 WASHINGTON, D.C. — The U.S. Food and Drug Administration (FDA) is close to wrapping up a sweeping review of tobacco products sold in the United States.

According to Mitch Zeller, director of the agency's Center for Tobacco Products, many of the premarket tobacco applications (PMTA) reviews are in final stages. The agency has already denied PMTAs for 200,000 products, authorized only three, and has nearly 80,000 products pending, reported Bloomberg.

Zeller said the FDA is being sued for 46 of the refusals.

Under the PMTA pathway, manufacturers must demonstrate to the agency that, among other things, marketing of the tobacco product would be appropriate for the protection of public health. The FDA must approve PMTA bids for e-cigarette and vapor products to stay on the market.

According to Zeller, some companies seek to circumvent FDA authority by using synthetic nicotine, complicating the agency's efforts because it has authority to regulate tobacco products, but regulations are hazier when it comes to synthetic nicotine. It's getting harder to tell the lab-made nicotine from the plant-derived version of it, and the agency is investigating the issue, he said, adding that the FDA is talking to Congress about a potential legislative fix.

The agency hasn't issued pronouncements on popular vape products from Juul Labs Inc. or taken a stance on menthol e-cigarettes.

The director added that the agency's denial of British American Tobacco's flavored products hadn't gotten as much attention as the approvals and said the agency will continue to review menthol products on a case-by-case basis.

The FDA plans to prohibit menthol in cigarettes and cigars, as Convenience Store News previously reported.