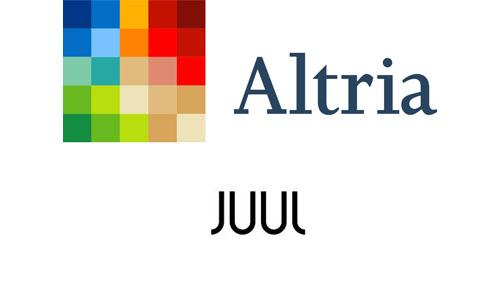 According to the Wall Street Journal, the Federal Trade Commission (FTC) is reportedly focusing on Altria's efforts to buy retail shelf space for its electronic cigarettes even as it planned to exit that business and invest in San Francisco-based Juul.

Altria agreed to give shelf space to Juul as part of the investment deal.

According to the report, Altria can't count Juul's earnings toward its own, pick Juul board representatives or turn its nonvoting shares into voting shares until the FTC finishes its review.

The FTC is also looking into Altria's role in personnel changes at Juul Labs in the past few months. In September, Kevin Burns stepped down as CEO of Juul and handed the reins of the company to K.C. Crosthwaite.

Prior to taking the lead role at Juul, Crosthwaite most recently served as chief strategy and growth officer at Altria, as Convenience Store News previously reported.

In December 2018, Altria announced its $12.8-billion investment in Juul, a move that represents a 35-percent economic interest in Juul.

Altria's investment in the leading vapor company came less than two weeks after the Richmond-based tobacco leader said it was discontinuing the production and distribution of all MarkTen and Green Smoke vapor products, and VERVE oral nicotine containing products.

At the time, the company said the decision was driven by the current and expected financial performance of these products, coupled with regulatory restrictions that burden Altria's ability to quickly improve these products.

Since taking a stake in Juul, shifts in the vapor segment saw Altria report a third quarter 2019 non-cash impairment charge of $4.5 billion related to its Juul investment, as Convenience Store News reported in November.