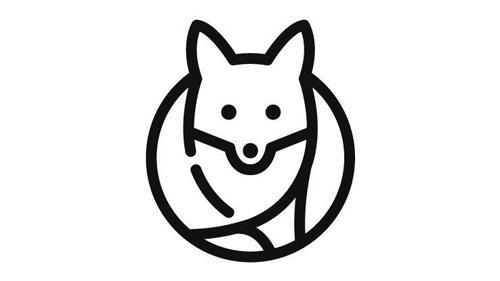 CHICAGO — Foxtrot Market announced $100 million in new Series C funding led by D1 Capital Partners. This brings the company's total funding to $160 million, which Foxtrot will use to open 25 new stores in 2022.

These include its entrance into Boston's Back Bay neighborhood; its debut in Austin, Texas, with two stores on South First and The Drag; plus notable openings in Chicago's iconic Willis Tower, Tribune Tower and near Wrigley Field.

In 2023 and beyond, Foxtrot will continue expanding into additional markets such as New York City, Nashville and Miami, while simultaneously also expanding its presence in existing areas of operation. The retailer first expanded to the East Coast in March 2021, as Convenience Store News previously reported.

Foxtrot, which announced significant expansion plans in mid-2021, will also focus on scaling its merchandising model, which seeks to meld the best of local artisans with core pantry essentials, favorite treats and hand-picked wines, spirits and local beers. Driven by customer demand, Foxtrot is also investing in a deeper private label assortment around mealtimes, doubling down on its core offerings of coffee, ready-to-eat cafe meals and wine, all optimized for both delivery and pickup.

Founded by Mike LaVitola and Taylor Bloom in 2014, Foxtrot was created to modernize the nostalgic corner store experience by creating a digital-first ecommerce platform paired with a retail experience that fulfills daily needs alongside new, trending brands from around the world.

To power its internally developed omnichannel operating system, Foxtrot will prioritize hiring engineering talent, with a plan to triple the team's size over the next 12 months as it brings on dedicated hires to optimize logistics, store payments, inventory management, personalization and Perks, Foxtrot's loyalty program.

"As we exit the pandemic and our lives continue to normalize following a challenging and eye-opening two years, we expect that retail and hospitality will become increasingly important in creating a sense of community and driving discovery in a world that's been lacking this experience for quite some time," LaVitola said. "With this new round of funding, we'll continue to accelerate the expansion of our brick-and-mortar presence, enter new and emerging markets and double down on new store formats that answer consumer demand for immersive programming and highly curated assortment.

"Our investments in technology will enhance our retail experience and drive omnichannel growth. We look forward to bringing Foxtrot to new neighborhoods and highlighting the small makers that make our industry so exciting," he added.