According to the FTC, the purchase of the Express Mart branded c-stores, which are owned by Petr-All Petroleum Consulting Corp., would harm competition for both retail gasoline and retail diesel in five local New York state markets: Farmington, Fayetteville, Johnson City, Rochester and Whitney Point.

Primarily located in the Syracuse, Rochester and Buffalo markets, the stores will be rebranded to Speedway, as Convenience Store News previously reported.

The FTC's complaint alleges that without a remedy, the acquisition would substantially lessen competition for retail sales of gasoline and diesel in the five markets and would increase the likelihood that Marathon could unilaterally raise prices there. It also alleges that the deal would enhance incentives for interdependent behavior in all five markets.

The terms of the proposed consent order require Marathon to divest to Sunoco retail fuel assets in Farmington, Fayetteville, Johnson City, Rochester and Whitney Point within 90 days after the purchase is completed. Marathon and Express Mart will be required to maintain competitiveness of those assets during the divestiture process.

The consent agreement also includes asset maintenance orders and allows the FTC to appoint a monitor trustee. The FTC stated that it worked closely with the New York State Attorney General's office on the matter.

Following a unanimous vote to issue the complaint and accept the proposed consent order for public comment, the FTC published the consent agreement package in the Federal Register on Oct. 25. It will be subject to public comment for 30 days, after which the FTC will decide whether to make the order final.

Headquartered in Enon, Speedway is the nation's second largest company-owned and -operated c-store chain with approximately 2,740 stores located in 21 states. It is a wholly owned subsidiary of Marathon Petroleum Corp. 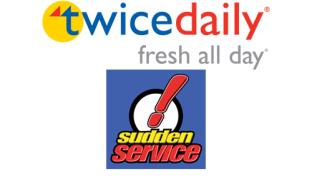 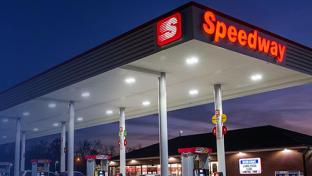 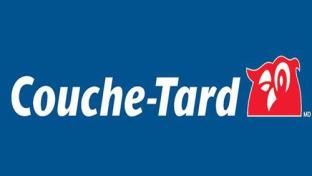 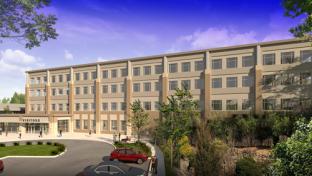