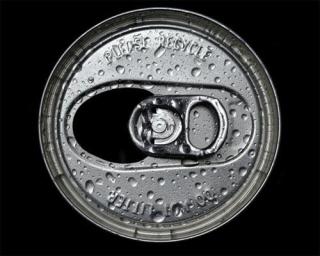 NATIONAL REPORT — The growing popularity of new alcoholic beverage segments, often referred to together as ready-to-drink (RTD) or beyond beer, may support a separate category status for such drinks, according to a new study by VideoMining.

Over the past two years, hard seltzers and new RTD cocktail drinks have seen the most growth as numerous competitive products entered the market with a variety of flavors, functional benefits, package formats and alcohol bases. A new category designation may help retailers that have been unable to keep up with changes and minimize shopper confusion, cited VideoMining in the "2021 RTD/Beyond Beer" study.

The report, which helps retailers and consumer packaged goods manufacturers optimize retail performance and shopper experience, performed in-depth analysis of shopping behavior during more than 4 billion trips to convenience and grocery stores in the past two-and-a-half years.

According to the study, there is overwhelming evidence to support forming a separate alcoholic beverage category for RTDs, with the various segments organized to help shoppers better navigate store shelves. When treated together, RTDs account for more than 11 percent of sales for total alcoholic beverages. RTD sales are also steadily increasing, going from 7 percent in 2019 to 11 percent for the first half of 2021.

Traditional beer is feeling the greatest impact of this sales trend, declining in sales from 32 percent in 2019 to 30 percent in 2020 and 29 percent in 2021. Wine also lost a point in share in 2021 while spirits retained its share.

Volume and variety of unique options mean RTDs are likely to continue to chip away at shares of traditional segments, according to VideoMining. Beer is being affected the most because initial product offerings like hard seltzer are more similar to beer. However, as the segments expand and introduce more twists on non-alcoholic beverages while offering the convenience of RTD cocktails, the share of this would-be category will continue to grow.