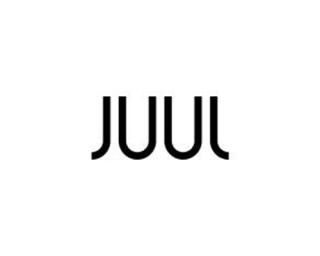 SAN FRANCISCO — Juul Labs Inc. is running ads in support of Tobacco 21 laws in several states as it makes a push to raise the legal minimum age to buy tobacco products to 21.

"We know Tobacco 21 policies work. In areas where they are already enacted, smoking rates are falling. In the months after California enacted Tobacco 21 statewide, for example, tobacco sales to minors dropped by 45 percent. High school smoking rates in Needham, Massachusetts plunged 47 percent after they raised the purchasing age to 21 years," the company said in statement on its website.

Juul also said it supports the legislation where it is active — specifically citing Arkansas, Connecticut, Delaware, Illinois, Kentucky, Maryland, Minnesota, New York, Utah, Vermont, Virginia, Washington, and West Virginia. Those states, according to the company, collectively account for more than 23 percent of the U.S. population.

"Another 28 percent of Americans already live in a state or locality with Tobacco 21 laws. We urge lawmakers in states without these age protections to follow their example, and when and if they do, we will proudly support their efforts," the company said.

Juul noted raising the legal age is just only just one strategy to reduce underage use, but said "it is critical it will prevent high school seniors and recent high school graduates from purchasing tobacco products and sharing them with underage users.

"We know that 'social sourcing' — obtaining tobacco products from friends or siblings who are of legal age — is currently how a large swath of youth users access these products," he added.

In addition to calling for Tobacco 21 legislation, Juul unveiled other youth prevention efforts in November. The action plan includes: