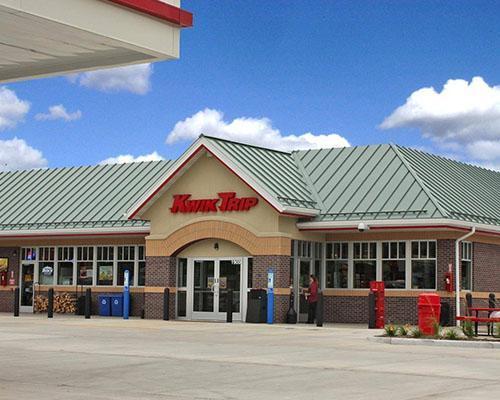 The other 2019 Foodservice Innovators Awards winners are:

Foodservice Innovators Awards winners are chosen by CSNews’ Foodservice Advisory Council, a panel of foodservice experts from the retailer, supplier, wholesaler, research and consulting fields. Winners are recognized for raising the bar on quality, service and innovation in the fast-growing and critically important foodservice category in the convenience channel.

“Kwik Trip is one of the industry leaders and has an outstanding leadership team,” remarked one of the experts on the CSNews Foodservice Advisory Council.

7-Eleven is also a repeat winner as Cold & Frozen Beverages Innovator of the Year, having won this category in 2014. “7-Eleven owns the frozen drink category and still does the best LTOs,” said one judge.

Choice Market, a new kind of convenience store that combines quick service with fresh quality food from local vendors and the latest technology, was named the Foodservice Innovator to Watch this year. Inspired by the small grocery stores he saw while living and studying in Europe, founder Mike Fogarty opened the first Choice Market in downtown Denver in 2017. Two more are planned to open this year.

The Foodservice Innovator to Watch award debuted in 2017 with the recognition of Pilot Flying J for the improvements it made to its fresh prepared food offer. Last year’s honoree in this category was Dash In convenience stores, a division of The Wills Group.