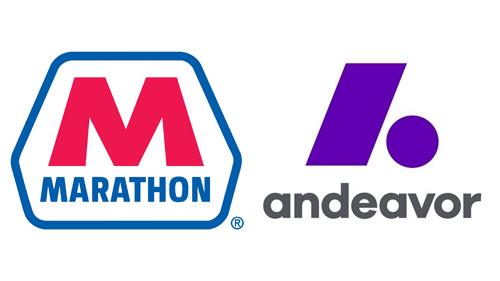 "Our team's execution this quarter led to strong synergy capture. Combined with our first quarter results, we have realized $403 million in synergies year to date," said Gary Heminger, chairman and CEO of MPC.

"Our progress gives us great confidence in achieving our target of up to $600 million in annual gross run-rate synergies by year-end 2019 and $1.4 billion by the end of 2021," he added during the company's second-quarter earnings call on Aug. 1.

"In retail, we are starting to see benefits from economies of scale as well as leveraging back-office systems across our newly converted stores. This has led to optimization of labor hours and reduced operating costs," Templin explained.

The $39 million in corporate synergies represents continued cost eliminations, including headcount reductions and contract renegotiations made possible by combination of MPC and Andeavor, he added.

"We have now realized over $400 million of synergies through the first six months of 2019. Over half the synergies have been driven by cost reductions across the business," Templin said. "We have also reduced our capital spend by approximately $24 million. Our execution through the first half of the year gives us confidence in achieving the up to $600 million of annual gross run-rate synergies that we outlined for 2019."

With the tie-up also came potential for divestures, Heminger noted.

"After nearly a year of a combined business, we have identified opportunities to streamline our business and potentially divest assets to enhance the strength of our overall integrated portfolio and remain disciplined stewards of capital," he explained, adding proceeds of any divestures will be used for general purposes such as investments in high-return projects as well as debt reduction.

MPC will provide updates to the market as the process develops, Heminger noted, "but much of it will be contingent on market demand and appropriate pricing for these potential divestures."

"As we look forward to the remainder of 2019, we expect improving industry dynamics and the benefits of our past investments to support our growing cash flow outlook and our team remains focused on operational excellence, achieving synergies and creating long-term shareholder value," Heminger said.