03/17/2010
Get great content like this right in your inbox.
Subscribe
NEW YORK -- McDonald's Corp.'s summer sales may get extra juice with a push to sell all soft drinks, at any size, for $1, Dow Jones Newswires reported.

McDonald's executives are trying to sell the chain's franchisees on the offer in recent weeks at regional meetings, where Coca-Cola Co. representatives have also pressed the case for $1 drinks, according to two franchisees cited in the report.

Aiming to become a destination for buying beverages, McDonald's has used dollar drink promotions in summer's past, with most markets opting to sell large sweet tea for a buck last year. But the franchisees, who have the final say, said the fast-food chain is making a greater effort to sell all fountain drinks for $1 this year in more markets.

McDonald's also wants the $1 drink promotions to run 150 days, starting after Memorial Day -- up from 100 days in prior years, the franchisees noted.

McDonald's spokeswoman Danya Proud declined to comment on any conversations between the company and its restaurant operators. She said more than 90 percent of U.S. restaurants sold drinks for $1 last summer, which "should give you an indication of its success for our business."

The $1 drink prices are discounts from suggested prices of $1.39 for a large soda. Some experts estimated profit margins run about 90 percent on sodas at restaurants, leaving some room to maneuver on price. Still, franchisees worry that discounting drinks -- the sales of which typically compensate for discounts on other products -- could hurt the bottom line, especially if customers buy other items off its Dollar Menu.

"We can use the sales, but these are very costly sales to get," said one franchisee.

McDonald's hopes the promotion can steal customers from other fast-food chains and from other places where consumers buy drinks such as 7-Eleven or Circle K convenience stores. The added customers could help introduce customer to McDonald's new beverage line-up, including smoothies and frappes -- a blended, icy coffee drink -- both set to debut nationally around midyear. Cold sodas can also attract customers during afternoon hours, a time when smoothie and frappes sell well, according to the report. 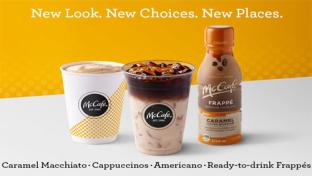 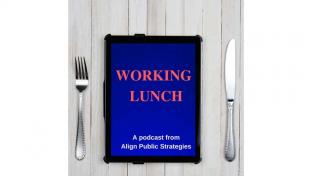 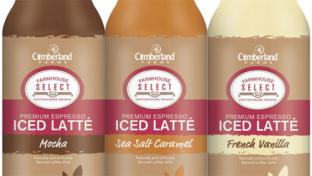 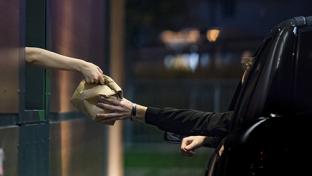 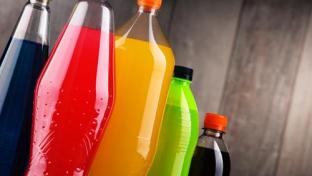 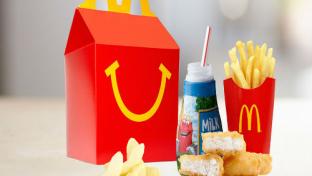 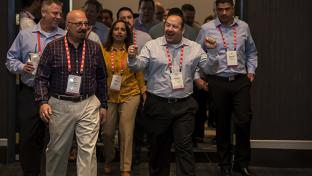