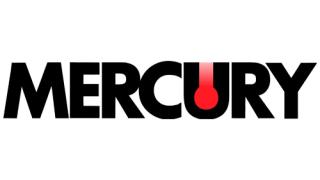 WATERBURY, Conn. — Mercury Fuel notified state officials that is laying off more than 100 employees in late summer as it prepares to sell parts of its portfolio.

In a letter to the Connecticut Department of Labor on July 1, the company said it is selling an unspecified portion of its assets and will lay off 112 workers on or about Sept. 3, according to the Greenwich Time.

Mercury Fuel President Michael Devino did not specify details of the deal, including who is buying the assets or why layoffs are necessary. Of the planned layoffs, 68 are cashiers and 14 are store managers.

The company was required to notify the state of the layoffs under the federal Worker Adjustment and Retraining Notification Act, the news outlet added.

Waterbury-based Mercury Fuel was founded in 1947 as a small retail home heating oil business. It is a family-run wholesale and retail gasoline, and convenience store business consisting of company-operated stores and  contract dealers.

The transaction on seven locations recently closed, and the stores are being rebranded as Cumberland Farms.