Millennials, Boomers & Gen X Are All Key for Alcoholic Beverages

Millennials, Boomers & Gen X Are All Key for Alcoholic Beverages

CHICAGO — There may be many purchasing differences among consumers of different generations, but they have at least one thing in common: alcoholic beverages.

Although drinks of choice differ among generations, consumers from millennials to seniors continue to indulge in beer, wine and spirits products with regular frequency at home and on-premise, according to a new study by Chicago-based researcher IRI.

Millennials, Generation Xers and baby boomers make in-store shopping trips more than once per week, with 40 percent of buyers walking into the store undecided on what product to purchase.

Of the 60 percent who do have a planned purchase, 21 percent change their mind once in-store, and 50 percent of those who changed their mind ultimately buy a different brand than they originally intended, according to IRI.

"There is sizable interest for beer, wine and spirits manufacturers and retailers to work together to win over consumers," said Robert I. Tomei, president of consumer and shopper marketing for IRI. "When you consider how often most shoppers are going to the store, and the fact that 21 percent of them changed their mind during the actual shopping trip, you realize the impact in-store signage, creative labeling and other marketing could have on your portfolio."

Another key finding: Consumers across all generations value quality and taste more than price.

More than half of all consumers, regardless of their age, view premium beer, wine and spirits as "an affordable luxury." Similarly, between 73 percent and 80 percent of all generations make their adult beverage decisions based on taste rather than price.

According to IRI, beer continues to reign at home overall, with 73 percent of younger consumers preferring it to wine or spirits. However, consumers in all generations are looking for lighter alternatives across the entire alcoholic beverage landscape, demonstrating the possibility for existing brands to expand their portfolios and appeal to new demographics.

IRI points out that even though millennials are representing a bigger piece of the dollar pie for alcoholic beverages as they age, the industry should not discount the role of other generations.

Baby boomers — an almost equally large and, according to IRI, arguably more economically powerful generation than millennials — are responsible for a disproportionately large proportion of overall cross-category dollar sales. Though they make up 33 percent of the U.S. population, boomers represent 45 percent of overall beer, wine and spirits dollar sales, 46 percent of wine sales, and 41 percent of sparkling wine sales.

"While it is important for manufacturers to develop a strong and sustainable core connection with the millennial generation, they should also nurture the relationship with boomers, given that they account for nearly 50 percent of category volume," IRI advised.

Generation X makes up 20 percent of total beer, wine and spirits dollar sales, a figure proportionate to their makeup of 21 percent of the U.S. population. Millennials and Gen X consumers are the most experimental in the types of alcohol they choose and enjoy trying different kinds of alcoholic beverages, both at home and on-premise.

At the time polled, Gen X consumers averaged 3.6 different types of alcohol at home in the past three months and 2.8 types on-premise — figures higher than those for baby boomers and seniors.

Both millennials and Generation Xers also prefer bars and restaurants that put a creative spin on the alcoholic drinks they serve, as they are the most willing to try the latest trends. Aesthetics are also important as one-third of both generations say they choose a product based on what the label or bottle looks like.

The research shows that millennials are driven largely by factors such as alcohol percentage and flavor innovation — they want the most "bang for their buck" and crave new flavor combinations and experiences. This demographic is also highly attracted to creative labeling, citing fun and engaging labels as criteria for their in-store purchase decisions.

IRI cautioned that many consumer packaged goods companies are "extremely focused" on millennials to the extent that they unknowingly may be neglecting Gen Xers and baby boomers. As a result, they are walking away from an enormous portion of consumers' dollars. For example, baby boomers remain more likely than millennials and Gen Xers to drink once a week or more at home, and they account for 42 percent of wine category growth.

When it comes to millennials, however, the research firm identified six distinct segments within the millennial population, each of which has its own identity and ideals:

To effectively engage the right group, beer, wine and spirit producers, retailers and on-premise establishments must be aware of their differences in philosophies and values, and target them in ways that will be most meaningful, according to IRI.

With a mantra to "Celebrate the Everyday," champagne is a frequent beverage choice among millennials. During a three-month period, millennials drank two times more champagne than any other generational cohort, said IRI beverage expert Chris von der Linden, senior vice president of consumer and shopper marketing. Additionally, 60 percent of millennials state that champagne is great for drinking year-round. 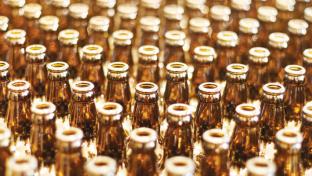 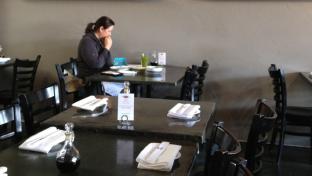 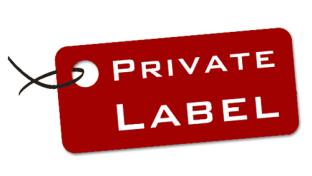 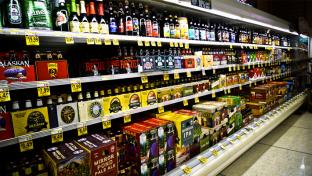 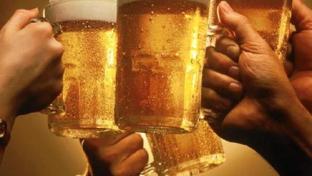 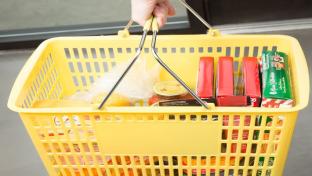 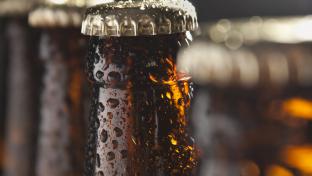 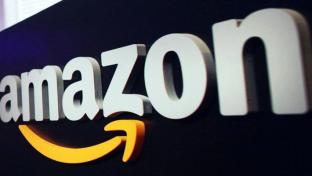