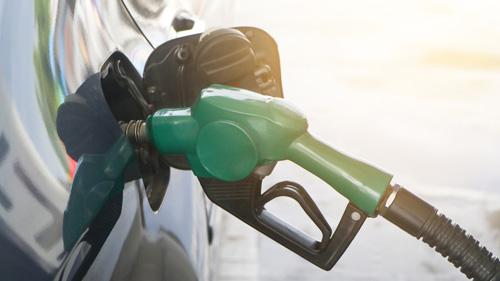 SALEM, Ore. — The sale of E15 will be available across the state next month.

Oregon finalized its rule to allow the sale of E15, which is a 15-percent ethanol blend, setting the stage for retailers statewide to add the fuel option to its forecourt in January.

In June Gov. Kate Brown signed HB 3051, clarifying the ability of retailers to sell E15. With her signature, Oregon became the 48th state to approve E15.

"Access to higher blends of renewable fuels is a win for Oregon drivers and the environment. By allowing for the sale of E15, Oregon is taking its commitment to addressing climate change to the next level, offering drivers an engine-smart, lower-carbon fuel," said Growth Energy CEO Emily Skor.

"E15 also provides working families the best value at the pump. As our country faces rising gas prices, Oregonians now have access to a fuel that saves drivers up to 10 cents a gallon," she added.

As Growth Energy explained, HB 3051 changed Oregon's renewable fuel blending requirement from "10 percent" to "at least 10 percent" — allowing for the sale of E15 and potentially higher blends in the future.

In response, the Oregon Department of Agriculture issued a proposed rule to make the change on blends higher than 10 percent. On Oct. 29, Growth Energy's Senior Vice President of Regulatory Affairs Chris Bliley submitted comments in support of the proposed rule.

"Growth Energy strongly commends the department for its support of E15 sales in Oregon and strongly supports this proposal to clarify the legal sale of E15 in the state," Bliley wrote. "We appreciate this opportunity to comment on this proposed rule and other actions by the department to facilitate sales of E15 and higher biofuel blends."