Pace of E-Cigarette Regulations Slows at the State Level

Pace of E-Cigarette Regulations Slows at the State Level

Citing data from a recent report by the Centers for Disease Control and Prevention (CDC), the Journal of the American Medical Association (JAMA) said that state legislative activity to restrict the use of electronic cigarettes peaked in 2015 but has since slowed down.

The peak came after the CDC reported that e-cigarettes were more widely used by U.S. youth than traditional tobacco products.

According to JAMA, CDC researchers assessed five types of state and territorial laws:

In October, New York became the ninth state to add e-cigarette use to its indoor smoking ban. In all, a third of the 27 states, plus Washington, D.C., that prohibit tobacco smoking in bars, restaurants and workplaces also prohibit the use of e-cigarettes, JAMA reported.

While the Food and Drug Administration is authorized to regulate tobacco products, including e-cigarettes, "state, local, territorial, and tribal tobacco control strategies are an important complement to federal regulation, which can help reduce the public health risks of e-cigarettes, particularly among young persons," CDC report said. 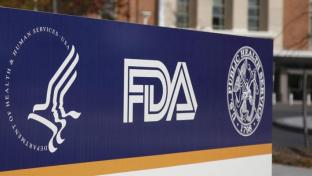 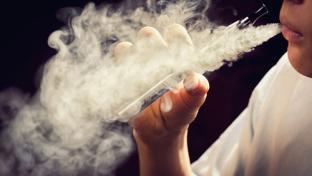