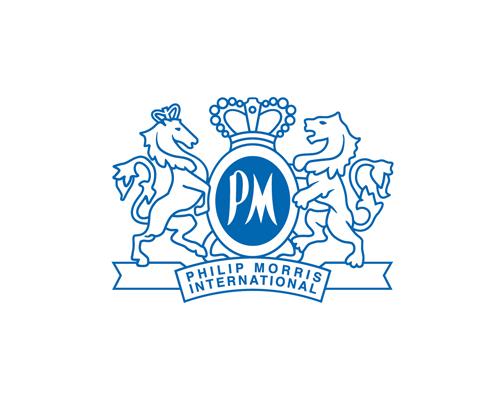 LONDON — Philip Morris International (PMI) kicked off 2017 by reaffirming its commitment to a smoke-free future. This year PMI is taking that pledge to the next step.

According to Business Insider, the tobacco company took out full-page ads in several newspapers in the United Kingdom stating its "New Year's resolution" for 2018 is to "stop selling cigarettes in the U.K."

"Philip Morris is known for cigarettes. Every year, many smokers give them up. Now it's our turn," PMI stated in the ad. "Our ambition is to stop selling cigarettes in the UK. It won't be easy."

According to PMI, its goal is replace cigarettes with alternatives like electronic cigarettes and heat-not-burn tobacco products.

It's heat-not-burn iQOS has rolled out in several international markets, notably Japan, and the Food and Drug Administration's Tobacco Products Scientific Advisory Committee is slated to discuss PMI's Modified Risk Tobacco Application (MRTP) for iQOS on Jan. 24 and 25.

The MRTP is a pathway to allow iQOS to hit U.S. backbars, as CSNews Online previously reported.

According to the ad, PMI will also:

“We believe we have an important role to play in helping the U.K. become smoke-free. The commitments announced today are practical steps that could accelerate that goal," said Peter Nixon, managing director of Philip Morris.

"We recognize that never starting to smoke — or quitting altogether — are always the best option. But for those who continue to smoke, there are more alternatives than ever available in the U.K."

PMI's portfolio includes six of the world's top 15 international brands and products sold in more than 180 markets. In addition to the manufacture and sale of cigarettes, including Marlboro, the No. 1 global cigarette brand, and other tobacco products, PMI is engaged in the development and commercialization of reduced-risk products.