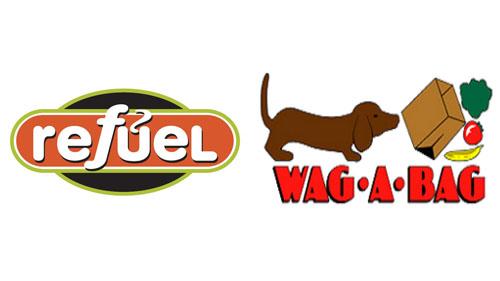 The transaction, which was announced in early May, closed on June 22, according to Corner Capital Advisors LLC. The Austin, Texas-based firm represented Wag-A-Bag in the deal.

With the acquisition, Refuel now has a presence in a new market. In addition to the convenience stores, Wag-A-Bag was a branded retailer of Shell and Valero motor fuels in Round Rock and Austin, Texas.

Wag-A-Bag traces its roots back almost six decades when Virg Rabb IV opened the first Wag-A-Bag convenience store in 1964. Hi son, Cary Rabb, joined the team in 1991 and became president shortly before his father passed away in 1998.

In the late 1990s, the company divested operations in smaller markets east of Austin and began to focus on the Northern Austin market. Since then, Cary Rabb has developed six stores in the Austin metro region and focused on growing the business organically.

Corner Capital represented Cary Rabb, Wag-A-Bag LLC, and its affiliates in an exclusive merger-and-acquisition financial advisory capacity through its valuation services and structured sale process of the business assets.

"It has been a true pleasure to work with Cary on this important transaction for him and his family, and we appreciate his trust in our firm to reach his objectives," said Andy Weber of Corner Capital. "Cary has ensured that his team members will have great opportunities with the growth plans of Refuel, and that Wag-A-Bag's community involvement and service legacy will continue to benefit its communities."

Cary Rabb became the majority owner of the business after his mother passed away in 2018.

"Corner Capital was very hands-on in managing the negotiations & structuring the sale of Wag-A-Bag. I am grateful for Andy and his team in providing a focused process, informed advice, and trusted counsel," said Cary Rabb. "Refuel was efficient, professional and committed to closing throughout the negotiations, and I believe Wag-A-Bag's employees have a great opportunity with Refuel's stewardship of the Wag-A-Bag name that my family has been so proud to create."