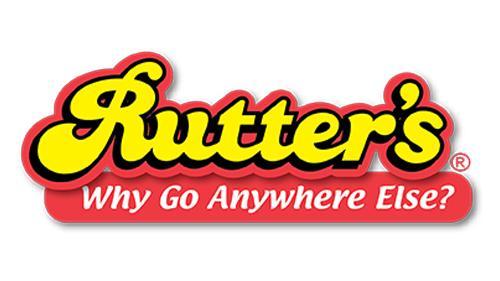 YORK, Pa. — Rutter's is investing in its team members for the third time over the past 15 months, increasing its starting wage to $15 for all field employees.

Since April 2020, Rutter's has been committed to increasing field wages by more than $15 million annually — an increase of 36 percent.

"At Rutter's, we recognize the difference our people make," said Rutter's Vice President of Human Resources Suzanne Cramer. "We're pleased to increase our wages yet again for our hard-working field employees. These are the front-line workers that continue to keep us at the top of the industry."

The retailer also offers additional benefits, including multiple scholarship opportunities for employees, and their children, to continue their education.