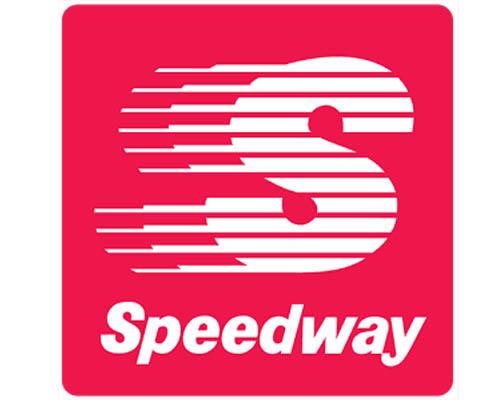 FINDLAY, Ohio — The Speedway banner continues to spread across the United States.

In the year since combining with Andeavor, Marathon Petroleum Corp. (MPC) has been working with its retail arm, Speedway LLC, to convert Andeavor's locations to the Speedway brand. To date, approximately 550 sites have completed the transition, according to Don Templin, chief financial officer for MPC.

"Speedway continues to execute its brand expansion strategy through store conversions. We converted 142 sites in the third quarter," Templin reported during MPC's third-quarter 2019 earnings call, held Oct. 31. "We remain on track to reach 700 total cumulative store conversions by the end of 2019, including locations on the West Coast and in the Southwest."

Discussing synergies from the Andeavor assets, the CFO said the company realized $283 million of synergies in the latest quarter, with $34 million coming from the retail segment.

"In retail, we continue to see benefits from economies of scale, our labor model, and enhancement of the merchandise model across our newly converted stores," Templin explained.

MPC intends to spin off Speedway into an independent company by year-end 2020. When the separation is complete, Speedway will be the largest U.S.-listed convenience store operator, as Convenience Store News previously reported.

Under the new Speedway umbrella will be all of MPC's company-owned and company-operated convenience stores — which collectively generate $1.5 billion of annual EBITDA. MPC will retain its direct dealer business, which primarily operates on the West Coast.

Moving forward, conversion and synergy capture are near-term priorities — notably on the West Coast, according to Tim Griffith, president of Speedway.

"Introducing the Speedway model both from labor, from merchandise, foodservice and everything, that makes sense in the markets we're operating in," he said of the conversion initiative. "Once we're through that — and, again, we expect that we're going to be largely ramped up probably by mid-next year on a lot of those synergies — we'll continue to watch for organic opportunities.

"There likely will continue to be some new-to-industry builds in some selected markets where we think we've got nice advantage, as well as be mindful of what may be available in the marketplace," Griffith continued. "This is still a relatively fragmented industry; that we're bringing scale and size can really make a difference. We think the opportunity set is tremendous here."

Templin added: "We're just in the early innings of our capturing synergies in and around Speedway" as the company brings all the company-owned and -operated convenience stores under one brand. "As we ramp up here, we're on the cusp of really having a strong acceleration in our synergy capture," he said.

Andeavor's former Minnesota c-stores — which were the first to be rebranded — are seeing in-store sales increases, according to Templin.

"We're bringing volume back out in the front court, but we're seeing those merchandise sales starting to come up outside," he said. "We're also seeing the same thing of the Southwest stores that we've rebranded and brought into the Speedway family."