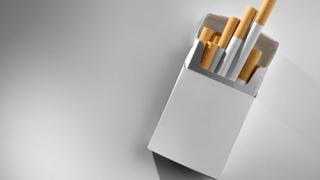 The agency issued its final rule requiring health warnings on cigarette packages and in cigarette ads in March. The graphic warnings feature a combination of text and images depicting some of the health risks of cigarette smoking.

According to the Convenience Distribution Association (CDA), the companies want to invalidate the health warnings and the requirement mandated under the Family Smoking Prevention and Tobacco Control Act that directs the FDA to issue the warnings.

The claims in the lawsuit, according to CDA, include:

This is the latest legal challenge against the FDA's health warnings. In June 2011, the agency published a final rule requiring color graphics depicting the negative health consequences of smoking to accompany nine textual warning statements specified the legislation.

However, that final rule was challenged in court by several tobacco companies and was ultimately vacated in August 2012 after the U.S. Court of Appeals of the District of Columbia held that the rule violated the First Amendment. In March 2013, the federal government announced its decision not to seek further review of the court's ruling.