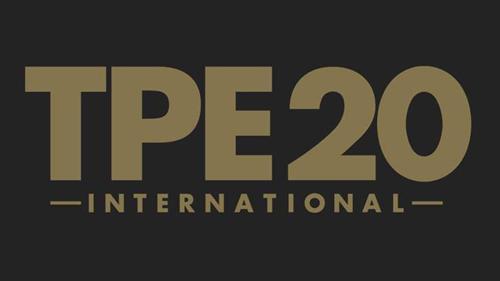 LAS VEGAS — The first big tobacco tradeshow of the year will kick off in late January with expanded exhibitor space.

Tobacco Plus Expo 2020 (TPE) will bring together top brands and buyers from the premium tobacco, vapor, and alternative industries from Jan. 29-31 at the Las Vegas Convention Center. While show organizers, the Tobacco Media Group (TMG), is in the early stages of firming up the conference schedule, it announced that due to popular demand, and with many new exhibitors like Beard Vape Co., Liquid Labs LLC and Vape Crusaders, TPE 2020 has just opened additional show floor space for vapor and alternative exhibitors.

The event will also feature several educational panels, including the recently confirmed "Brave New World: Making the Jump into CBD." This session promises to be a draw for those looking to expand their profit channels, or those already expanding their profit centers with CBD products, according to TMG.

In addition, TPE is teaming up with Glass.Vegas again this year to give attendees access to the exhibitors and events of two shows for the price of one. Glass.Vegas will take place Jan. 28-30 at Bally's.

"We're really excited about TPE 2020," said Ellie Hansen, trade show director, TPE. "TPE 2019 saw a 46-percent increase in overall attendance over 2018, with over 2,300 buyers walking the show floor. We can already see the momentum continuing for 2020 with a 22-percent increase in exhibitor participation more than five months before the show. We're pleased that the industry is recognizing the value that we're striving for, and are confident that everyone will benefit from TPE 2020."

Under the banner of Tobacco Media Group owned by Kretek International, Tobacco Plus Expo is a business-to-business tobacco trade show highlighting the full-spectrum of tobacco, vapor, alternatives and general merchandise products available on the ever-evolving market.