The new roadmap with Five Points Trading, a Heineken venture aimed at incubating a range of premium global beer brands in the U.S., comes as Newcastle Brown Ale also debuts a fresh look.

Newcastle Brown Ale's new primary and secondary packaging highlights the vibrant gold, blue and orange colors of the brand identity, resulting in improved visibility on the shelf, on display and in the cold box.

In addition, Five Points is reducing the number of SKUs available to focus sales and marketing efforts against the brand's core retail and on-premise formats, according to the brand.

"Despite the move, Newcastle Brown Ale fans can rest assured that the original recipe has not changed guaranteeing them the best, freshest quality Newcastle Brown Ale they love, every time, whether purchasing at retail or at their favorite local bar or restaurants," he added.

The move also allows the company to shop Newcastle Brown Ale from Heineken demand points, which allows distributors to order by the pallet vs. the container, according to Littlefield.

"At Five Points, our agility, entrepreneurial spirit and hyper-local focus is ingrained in our mindset and behavior making us bigger than we are in our key battleground markets," said Amy Tay, brand director for Five Points. "For Newcastle Brown Ale, that means going back to basics to drive consideration and trial through non-traditional and grassroots platforms. We're excited to unveil our 2018 programming in the coming months." 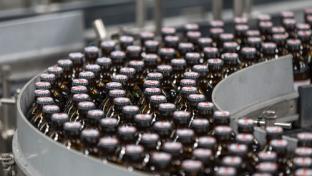 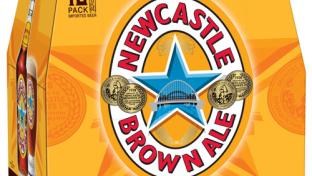 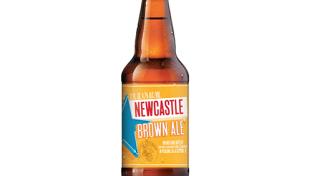 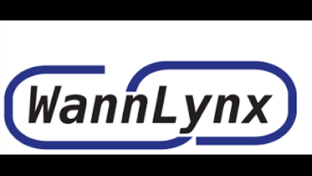 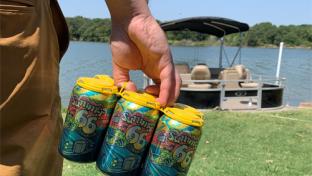 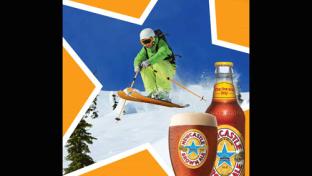 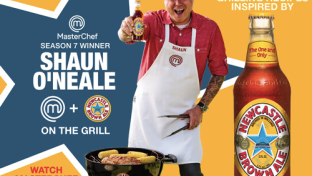 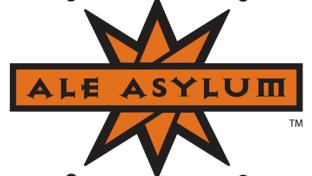