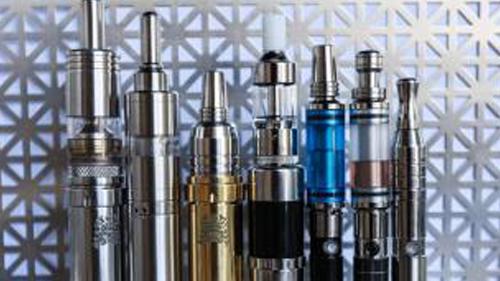 With the lawsuit, VTA and VSR are pushing for the FDA to publish and complete foundational rules describing the specific requirements for PMTAs.

In addition, they are asking the court to prohibit the FDA from enforcing the May 2020 PMTA deadline or taking enforcement action against companies that do not have a PMTA on file until a reasonable period of time after the actual foundational rules are finalized, according to a press release.

The lawsuit was filed in the United States District Court for the Eastern District of Kentucky. It follows on the heels of the FDA's announcement that will move up the date for PMTA for electronic cigarettes to May 2020, instead of the 2022 date it had previously set, as Convenience Store News previously reported.

The new deadline came at the direction of the court after U.S. Judge Paul W. Grimm, of the U.S. District Court for the District of Maryland, ruled that the agency sidestepped its authority when it pushed back deadlines set by its deeming rule.

According to VTA, the FDA changed the timeline five times since 2016.

"FDA's constantly shifting regulatory process is wholly unreasonable, unfair and unlawful. The agency has failed to provide advance notice or an opportunity for public comment as required by the Administrative Procedure Act. Grossly accelerating the deadlines and then repeatedly changing the already onerous requirements is unacceptable under any regulatory regime, but this is especially true for vapor products when FDA itself warns that 'it is likely that there would be a mass market exit of [electronic nicotine delivery systems] ENDS products' that 'could adversely affect the public health,'" said Tony Abboud, executive director of VTA.

VTA is a trade organization representing manufacturers of vapor devices, e-liquids, flavorings, and components, as well as wholesalers, distributors, importers, and retailers throughout the United States. Lexington, Ky.-based VRS is a manufacturer of nicotine-containing e-liquids.