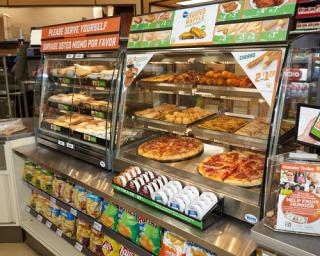 NATIONAL REPORT — Consumers rate their experience in purchasing meals and beverages at convenience stores much better than fast-food or fast-casual restaurants in terms of speed of service and overall convenience.

The majority also say that ready-to-go/serve-yourself foods, beverages and snacks are their preferred type of foodservice when they shop at a convenience store, according to a newly released ConvenienceStore Consumer Study by AlixPartners, a global consulting firm.

Lower percentages of consumers rated c-stores ahead of fast-food and fast-casual restaurants in regards to healthy food/beverage choices and menu options. However, they did give c-stores the nod for better prices than fast-casual establishments.

The online study was conducted this past fall among 1,018 U.S. adult consumers across all regions, demographics and income levels. 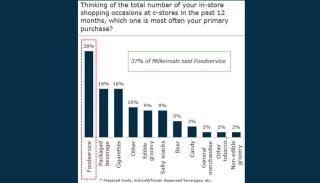 Overall, packaged beverages and cigarettes (both at 16 percent) were the next two most important traffic-generating categories, according to the study.

AlixPartners points out that c-stores need to develop programs for higher volume breakfast, lunch and dinner dayparts, as 40 percent of foodservice shopping occasions were for snacks.

“In the past, ‘convenience’ was the differentiator for c-stores, but there has been a lot of blurring across the channels when it comes to convenience,” noted AlixPartners’ Eric Dzwonczyk, co-head of restaurant, hospitality and leisure practice for the firm. “Despite their gains against fast food and fast casual, c-stores must accept that these channels are not sitting still. Innovative c-stores will be able to stay a step ahead with pre-made foods, healthier menu options and even offering delivery. In fact, this year, we’re seeing many of the middle-tier c-store players also pursuing these innovations.”

When asked what types of foodservice foods and beverages they are most interested in purchasing from a convenience store, 57 percent said a grab-and-go/serve-yourself beverage, 40 percent said baked goods, 31 percent said hot dogs, and 30 percent said prepackaged cold sandwiches, salads and fruit trays.

This is good news for many middle-tier convenience store chains, according to Dzwonczyk.

“It’s very capital intensive to invest in made-to-order foodservice. Labor costs are high and there’s a great risk to food safety,” he noted. “And if you’re a retailer with a lot of legacy stores, you may not have the space to install a made-to-order kitchen.”

High-quality, ready-to-eat food is what consumers want, according to the research.

By using commissaries and partnering with suppliers, more middle-tier c-stores can grow their foodservice business, according to Dzwonczyk.

Half of all respondents said better-for-you options are important to them when choosing a convenience store, up from 46.5 percent a year ago. The top three better-for-you attributes cited were: freshly made in-store, local-sourced/fresh ingredients and low-calorie options.

“Better-for-you is the continuation of a megatrend across multiple food service channels,” Dzwonczyk told Convenience Store News. “Ten years ago, it was more of a fad than a trend, but not now.” 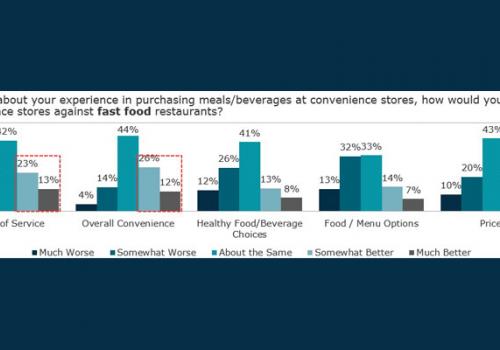 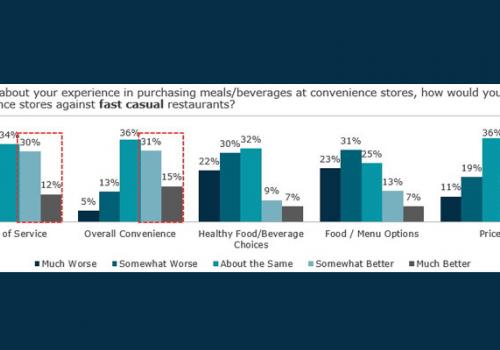 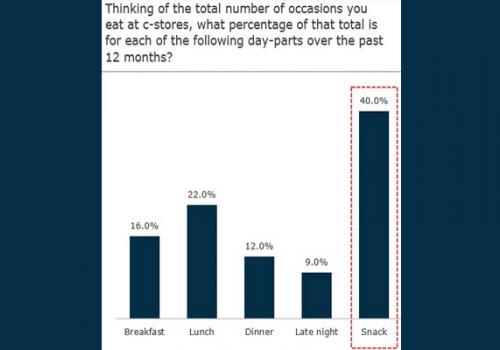 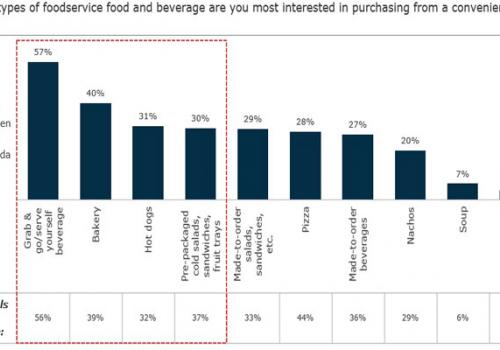