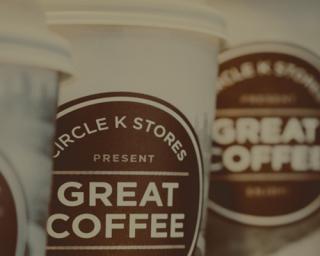 LAVAL, Quebec — Circle K was applauded by judges for the successful rollout of its new "Fresh Food Fast" concept across North America and for its excellent coffee program.

In March, President and CEO Brian Hannasch talked about how Couche-Tard was ramping up its new food program and rolling out a pilot program based heavily on Holiday Stationstores' impressive food program. Couche-Tard acquired Minnesota-based Holiday in December 2017.

After initially rolling out the food program to different format stores in order to understand how to make it work broadly across its network, the global company is now excited about the program's potential for customers and the related sales and traffic impact it will have on its stores. Holiday's signature program included a large, diversified variety of food offerings from its exclusive Holiday Pantry sandwich and salad line.